The airline, founded this year by executives including former Avianca shareholder German Efromovich, has been primarily flying domestic links from Forli. 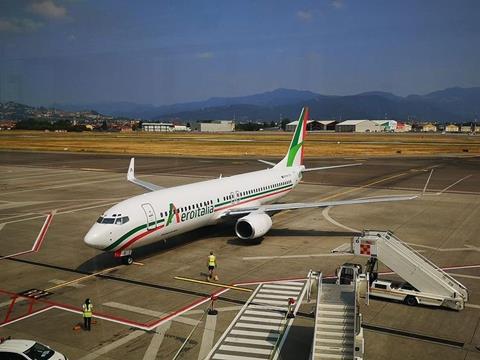 It has now disclosed plans for a number of routes from Bergamo, including international flights to Heathrow and Bacau in Romania. Aeroitalia plans to operate five weekly flights between Bergamo and Heathrow from the start of December.

That flight stands to be the first scheduled connection from Bergamo to Heathrow. Low-cost carriers EasyJet and Ryanair currently connect Bergamo with the London airports of Gatwick and Stansted, respectively.