The US Department of Transportation (DOT) has granted American Airlines permission to operate additional flights between the USA and Cuba.

The DOT’s approval is for flights between American’s hub at Miami International airport to Santa Clara, Holguin, Matanzas/Varadero, Camaguey and Santiago de Cuba, the regulator says on 13 July. 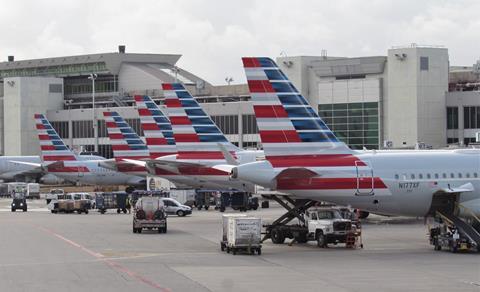 So far, American is alone to secure approval for flights to cities other than the Cuban capital. Frequencies to the new destinations will be once-daily, except for Santa Clara, for which American has been approved for twice-daily flights from Miami.

The move comes six weeks after the DOT lifted restrictions on civil flights to Cuba that had been imposed by former President Donald Trump in 2019. In May, the US government started taking steps to make travel to the island easier for US-based tourists.