Completed in early October from the US airframer's facility in St Augustine, Florida, the milestone was announced by the company on 15 November. 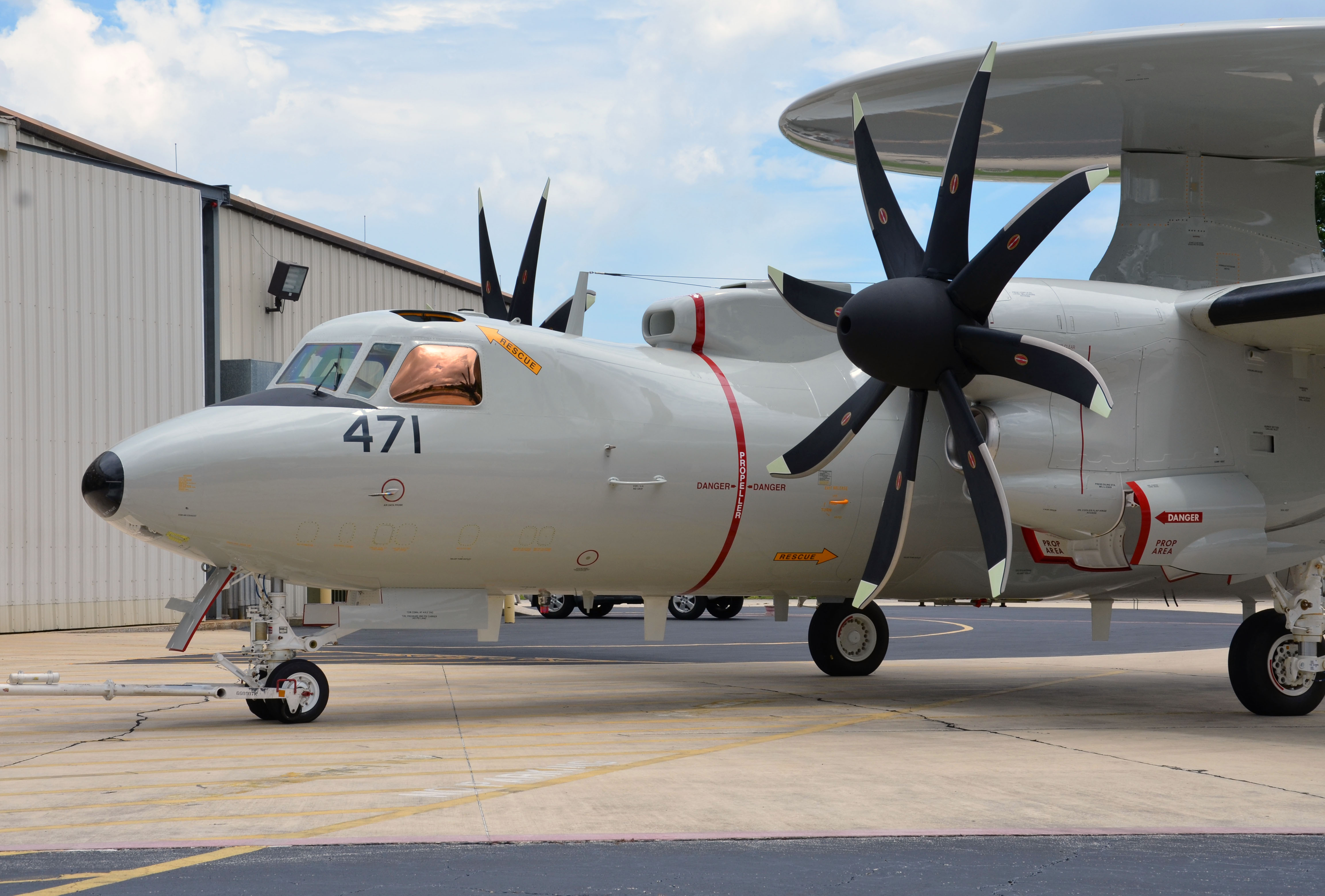 It initially ordered a solitary example, doubling its commitment in August 2016. Both aircraft are scheduled to be handed over next year.