The livery of Meridiana successor Air Italy was unveiled in Milan today by investors Qatar Airways and Alisarda.

Shown mocked up on a Boeing 737 Max 8, the livery is notable for its adoption of the maroon colour associated with Qatar's flag carrier. 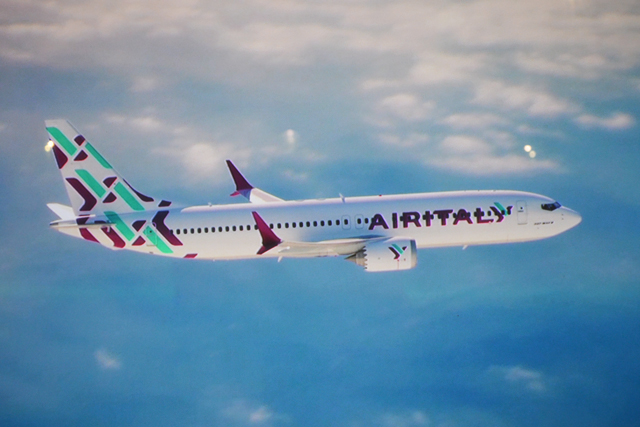 The maroon colour also features heavily in the cabin.

Air Italy will grow to a fleet of 50 aircraft over the next three years, Al Baker says, including 20 737 Max 8s and 20 787s, plus five Airbus A330s. Many of those aircraft will be on lease from Qatar Airways. 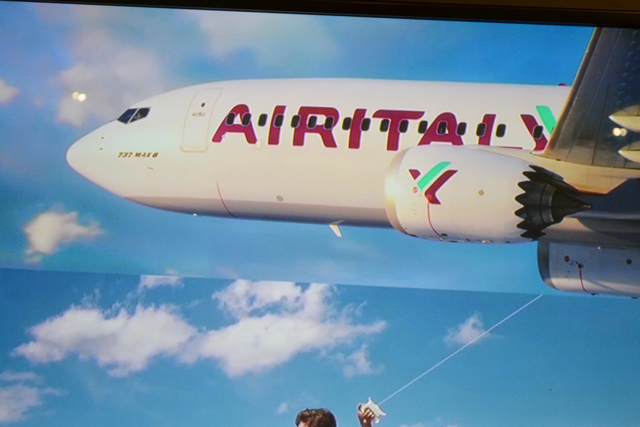 It will expand significantly beyond Meridiana's current domestic and international markets. 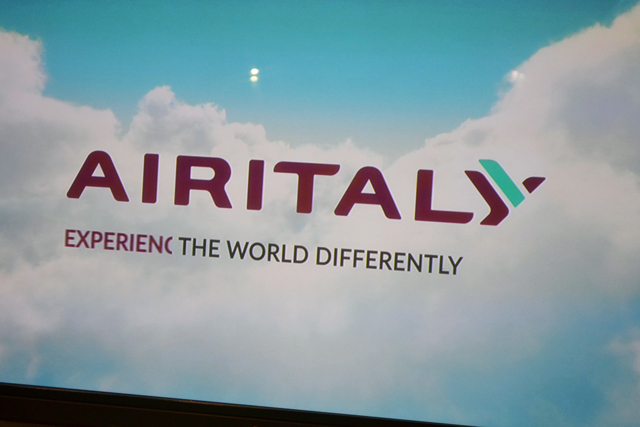