With the arrival of the aircraft, which bears registration VN-A861, Vietnam Airlines becomes the first Asia Pacific carrier to operate both the 787-9 and A350-900, says the flag carrier in a statement. 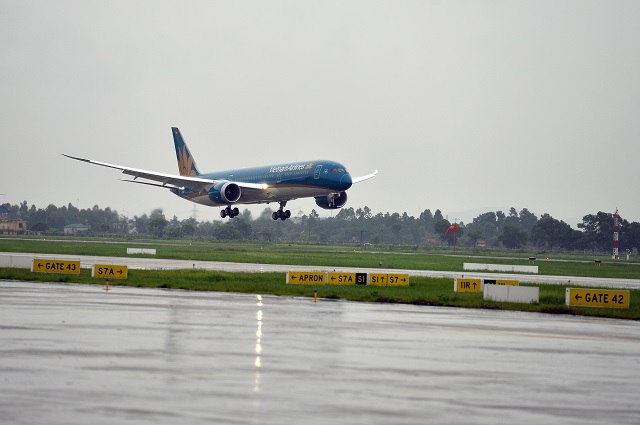 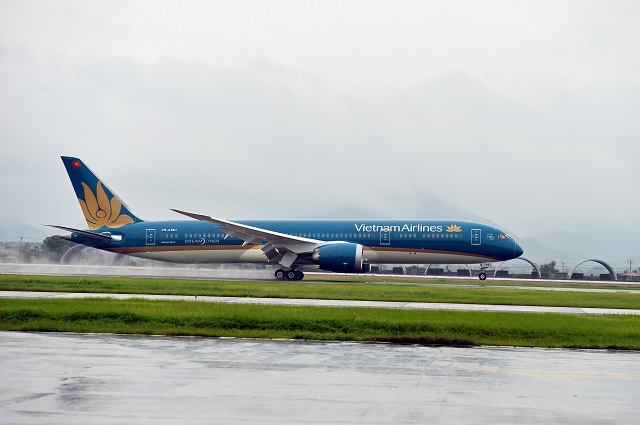