The surplus French air force fighters will be operated by its Paramount Aerospace Systems subsidiary.

Paramount declines to disclose the purchase price, but says it is a "multimillion-euro" transaction. 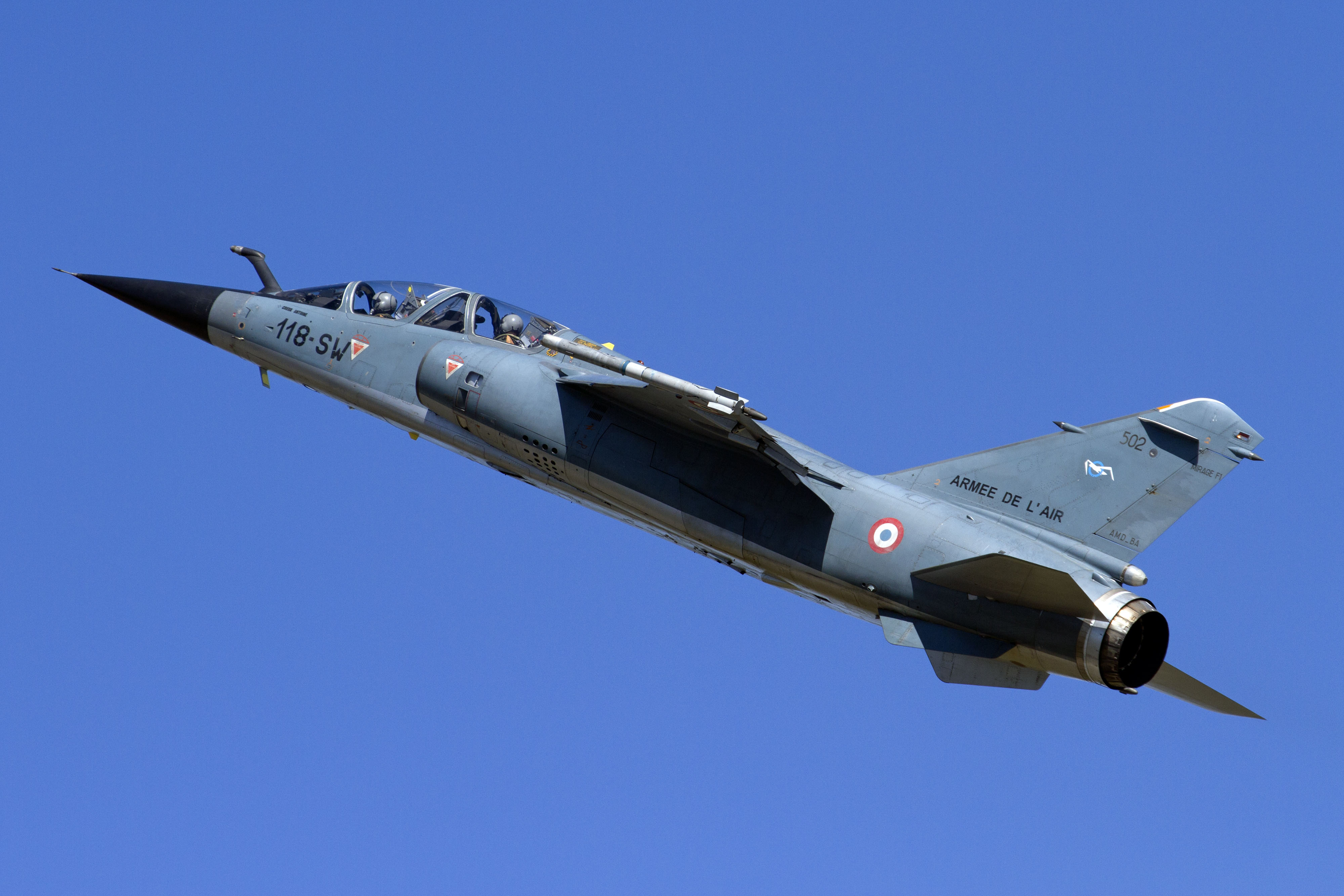 No decision on delivery dates or operating locations has been taken, with these governed by potential customer requirements.

The acquisitions will join the company's existing fleet of single-seat Mirage F1s, which it bought from the South African air force in 2006.

As well as aggressor and pilot training, the Mirages will be used to aid maintenance and support instruction.