Pilatus appears to be nearing the first flight of a PC-21 turboprop trainer for the French air force, with its lead example having commenced engine runs late last month. 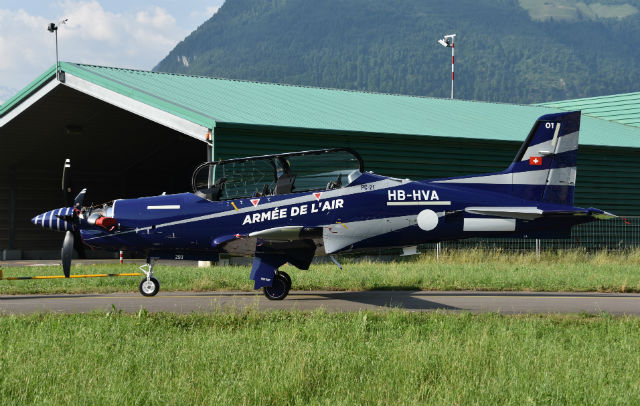 Shown at the Swiss company's Stans site, the aircraft – serial number 293 – is the first of 17 PC-21s on order via Babcock Mission Critical Services France. Pilatus received a contract for the new fleet on 30 December 2016.

Deliveries of the French aircraft are scheduled to start next year, Pilatus says.