Peru has received its first of four C-27J Spartans from Alenia Aermacchi, with the type to undertake tasks including passenger and cargo transport, humanitarian relief flights, search and rescue missions and fire-fighting, the European manufacturer says.

Formally accepted in Lima on 27 March, lead aircraft FAP-328 is the first of two examples ordered in December 2013. The Peruvian air force doubled its order one year later, with deliveries under the now four-unit commitment scheduled to conclude during 2017. The type will be operated from Callao air base, Alenia Aermacchi says. 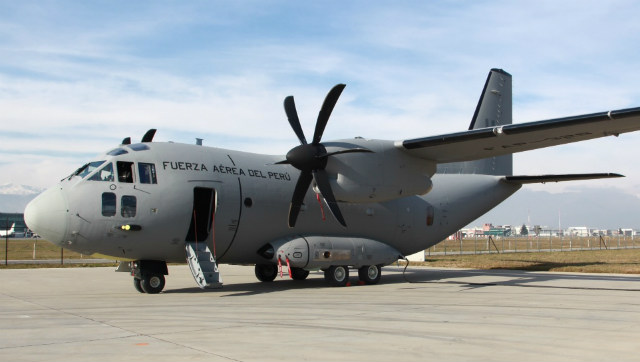 Flightglobal’s Ascend Fleets database records Peru as also holding options to increase its Spartan fleet by a further eight aircraft, to be built through 2018.