The four-engined jet was inducted during a ceremony in Chengdu, according to China’s defence ministry. 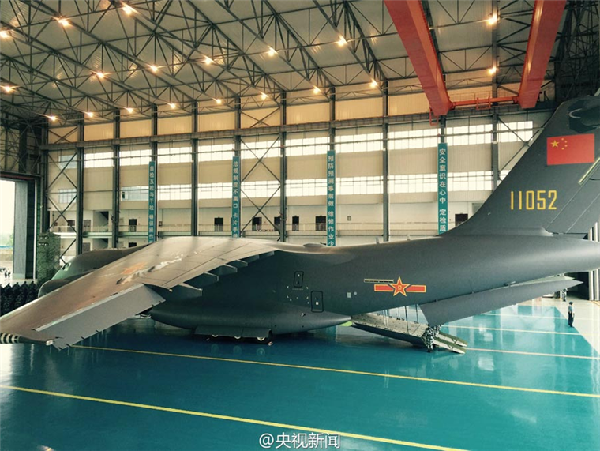 It adds that the aircraft has a maximum takeoff weight of 200t, which is roughly two thirds that of the Boeing C-17.

The statement gives no details about the numbers to be obtained, but says the aircraft will be used for missions involved with national security and humanitarian missions. 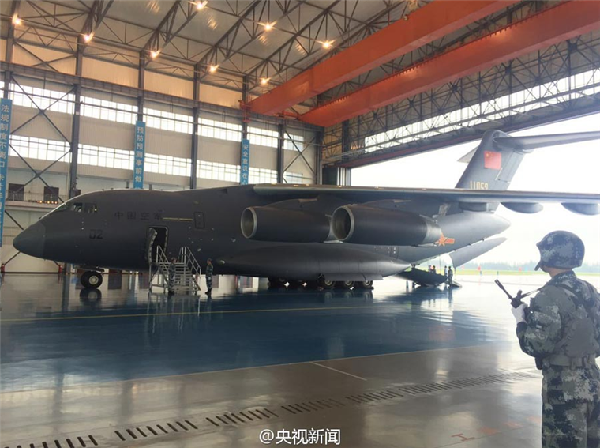 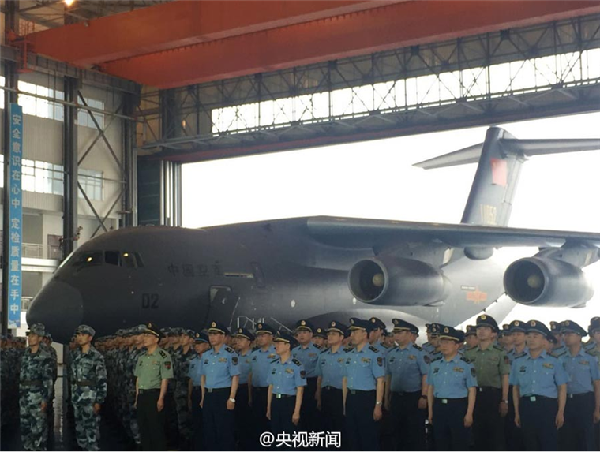