The aircraft had previously worn the livery of Virgin America, now a subsidiary of Seattle-based Alaska Air Group.

Both Alaska and Airbus tweeted photos of the aircraft, an A320 with registration N625VA, on 24 January.

The CFM International CFM56-powered aircraft, manufactured in 2006, now wears the paint scheme that Alaska unveiled in a 2016 rebranding: a predominately-white fuselage with gray, green and blue lines rising to a blue tail with Alaska's Eskimo logo. 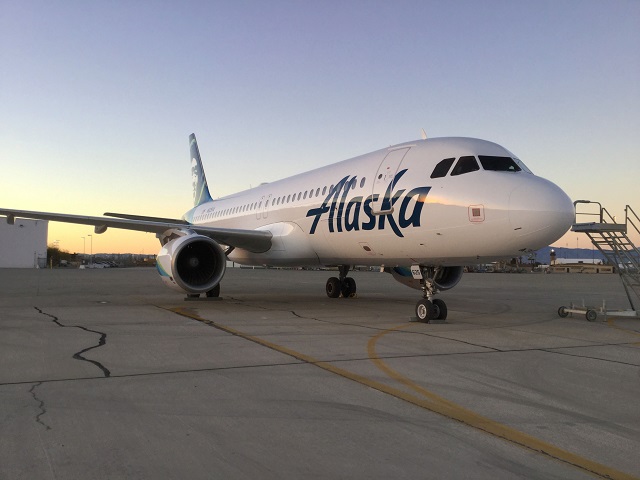 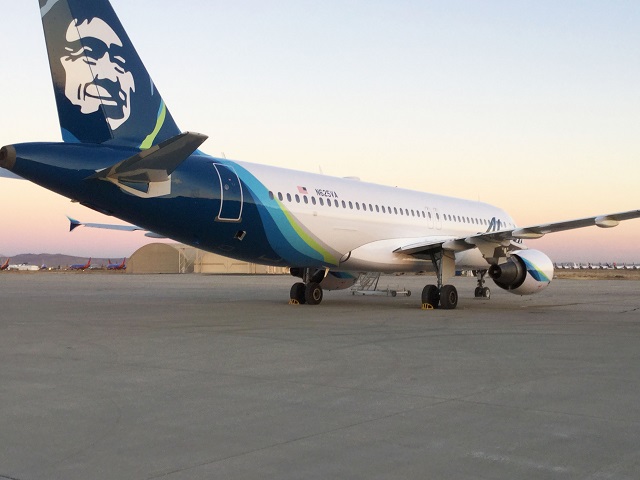 Alaska acquired Virgin America in December 2016 and is now repainting Virgin's Airbus narrowbodies in the colors of Alaska's Boeing 737s.

The company has said it expects to do away with the Virgin brand completely by the end of 2019.

It also intends in October to begin converting the cabins on Virgin's A320s into a configuration similar to that of Alaska's 737s, company executives have said.

Virgin operates a mix of 67 A319s, A320s and A321neos, and has orders for 36 more Airbus narrowbodies, according to Flight Fleets Analyzer.