Korea Aerospace Industries (KAI) will develop a variant of the Surion transport helicopter for the South Korean marines.

The Defense Acquisition Program Administration "has selected KAI as a primary negotiator for the development of the amphibious task helicopter system", the South Korean company said in a statement.

In an email to Flightglobal, KAI says the marines will obtain "about 40" of the amphibious assault variant.

KAI says the development programme is worth South Korean won (W) 800 billion ($713 million) and will enhance the marines' ability to transport troops and equipment in the littoral environment. It expects to commence development of the variant in July, and complete it by the end of 2015. Production of the variant will then commence. 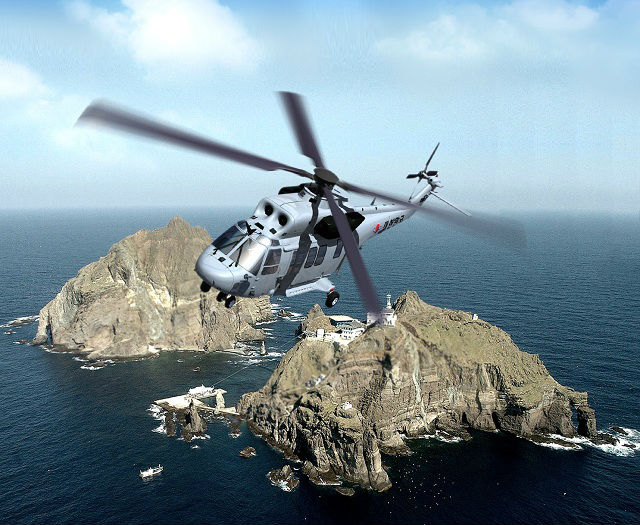 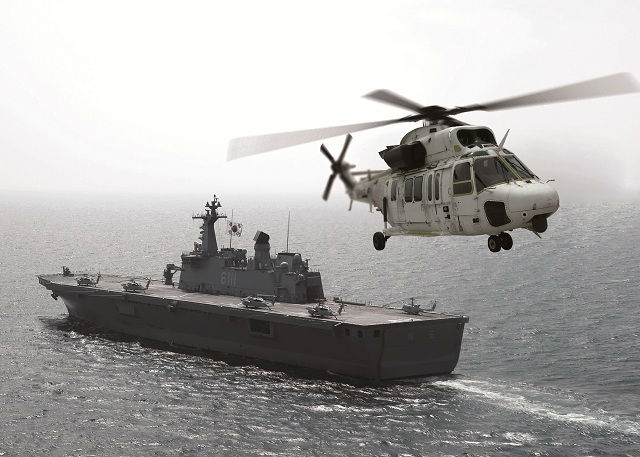 Key modifications will include an integrated flotation system, an auxiliary fuel tank and specialised radio equipment. KAI will also obtain type certification for the new variant.

The aircraft will likely operate from the South Korean Navy's Dokdo class assault ships, which can carry up to 15 helicopters. Seoul has received two Dokdo class ships and plans to have an eventual fleet of four.

Since the launch of the programme in 2006, the South Korean army and police have ordered approximately 100 Surions, with plans to order up to 200.