The deal was signed with South Korea’s departments of transportation and defence, as well as the Defence Acquisition Program Administration, says KAI.

The deal is significant because it marks the first mass production contract for the aircraft, says KAI. A report carried by official state news agency Yonhap says a final contract could come by the end of 2014. 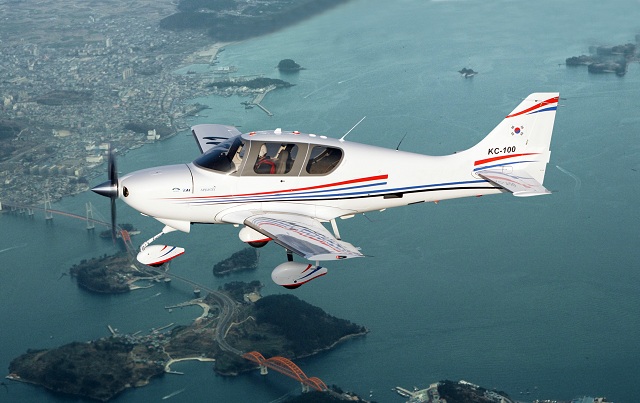 The aircraft will replace the 20 Ilyushin T-103s now operated by the academy. The aircraft are used to familiarise students with flying.

The aircraft has received certification from the Korean government.

Yonhap says that Seoul wants to achieve a Bilateral Aviation Safety Agreement (BASA) with the USA that covers Federal Aviation Administration Part 23 certification, clearing the way for the NC-100 to be sold in the USA. 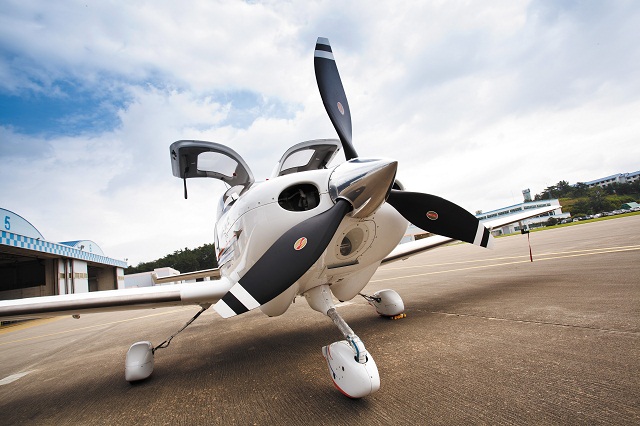