The German carrier showed off a Boeing 747-8I featuring the new paint job at an event for Lufthansa staff on Wednesday evening. 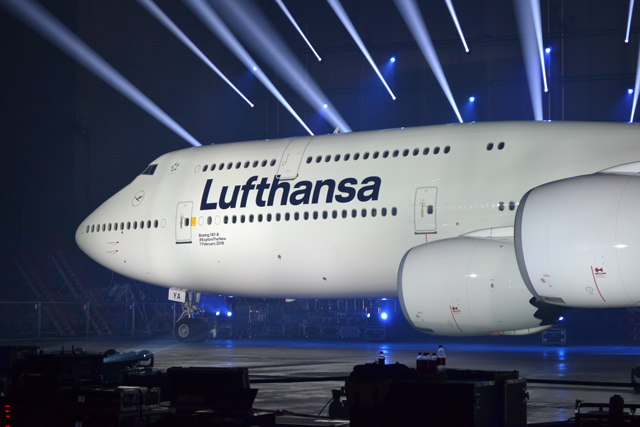 Lufthansa also displayed an Airbus A321 with the new livery at the gathering, which took place in a hangar at Frankfurt Main airport.

The redesign marks 100 years since the airline introduced its crane logo.

“Lufthansa has changed and is more modern and successful than ever,” says group chief executive Carsten Spohr. “From now on, this will also be visible to the public through a new design.” 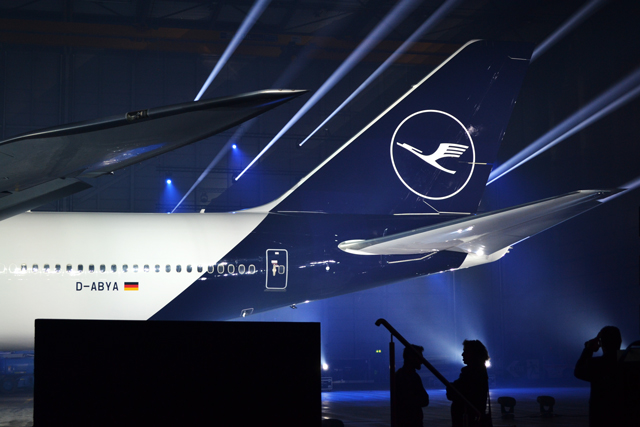 Some 40 Lufthansa aircraft will receive the new paintwork this year, as part of a seven-year programme to introduce the scheme across its entire fleet.

The new design features darker blue paint, which extends over the rear of the fuselage from the tail. The font used for the word “Lufthansa” on the forward fuselage has been updated, albeit subtly. 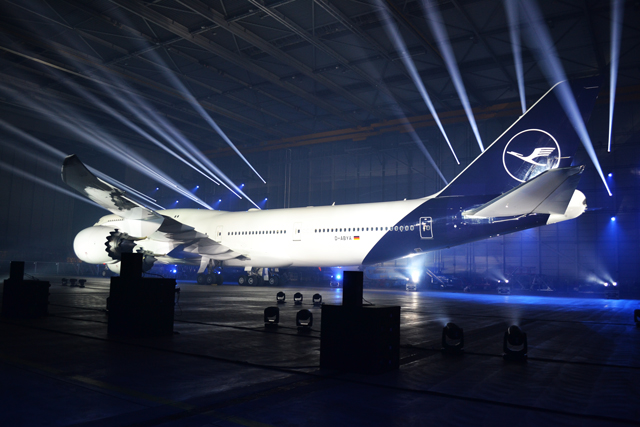 The livery has prompted some criticism because it drops the colour yellow – a long-standing feature of the Lufthansa liveries.

Spohr says “Lufthansa yellow” will still be a key part of the business’s branding, however, featuring on staff uniforms and airport signage, for example.

“We will use yellow perhaps even more in the future,” Spohr adds. 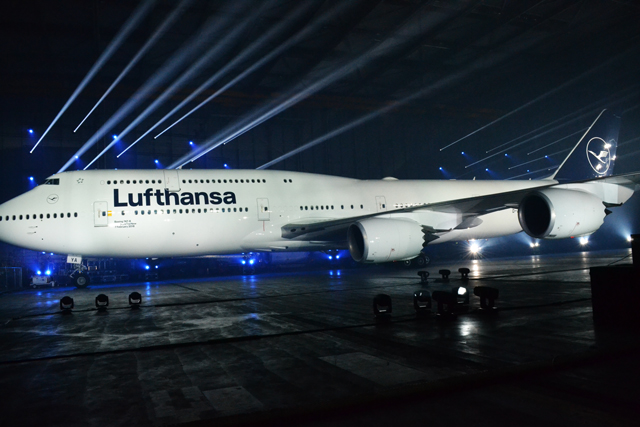