"I would like to congratulate Boeing in achieving another key milestone in the delivery of the Wedgetail capability," RAAF air vice-marshal Chris Deeble said in a statement.

This gives the 2sqn based at RAAF Williamtown a full complement of Wedgetails, which should allow for initial operational capability later in 2012, he added. 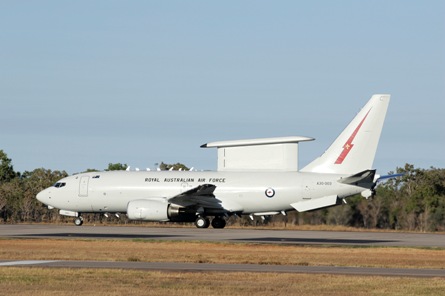 ©All images Commonwealth of Australia 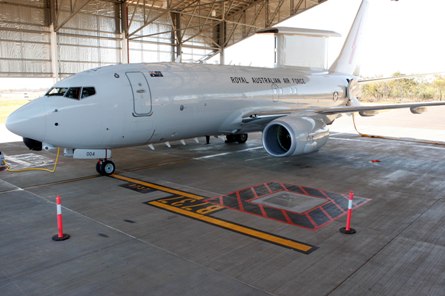 Based on the 737-700, the Wedgetail can track airborne and maritime targets simultaneously with its Northrop Grumman active electronic scanned array (AESA) surveillance radar. It has 10 mission crew consoles.

On 7 May, Boeing announced it had won a A$55 million ($53.5 million) electronic warfare (EW) support contract for the RAAF's Wedgetails. Under the deal, Boeing will provide software development, testing and repair for the Wedgetail's EW systems. 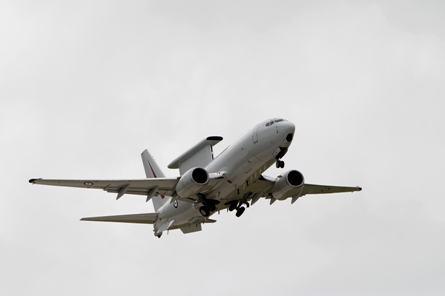 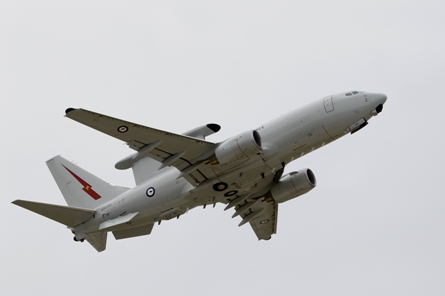