The aircraft, which is based on the 737 commercial airliner, flew from Boeing’s Renton production facility to nearby Boeing Field, says the RAAF in a statement. 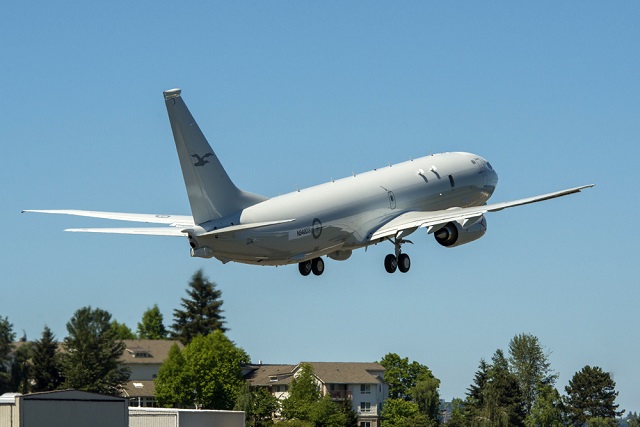 Canberra ordered eight P-8As under the AIR 7000 programme. It has options for four additional examples. 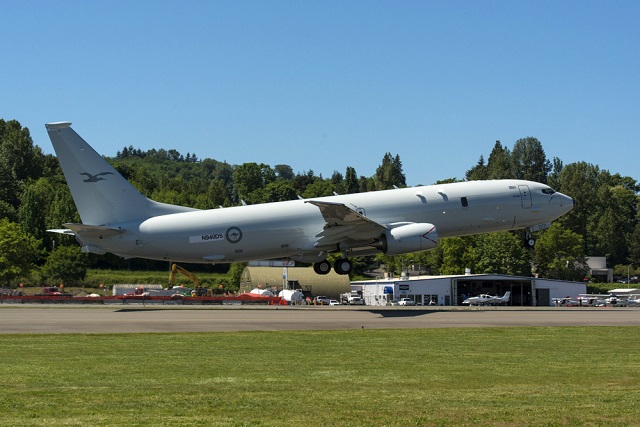 The type will replace the RAAF’s fleet of Lockheed Martin P-3 aircraft. Flightglobal’s Fleets Analyzer shows that the RAAF operates 15 P-3Cs, the average age of which is 33.5 years.