Boeing has begun a second round of talks with some of China’s major airlines to discuss the return of the beleaguered Boeing 737 Max into commercial service.

The week-long discussions started with China Southern Airlines in Guangzhou, and will see the airframer head to Haikou to speak with representatives from Hainan Airlines, then to Beijing with Air China, Xiamen with Xiamen Airlines, and Shanghai with China Eastern Airlines.

Boeing will be hosting pilots, engineers and technical representatives from the various carriers, and they will engage in an “open discussion” about the 737 Max. 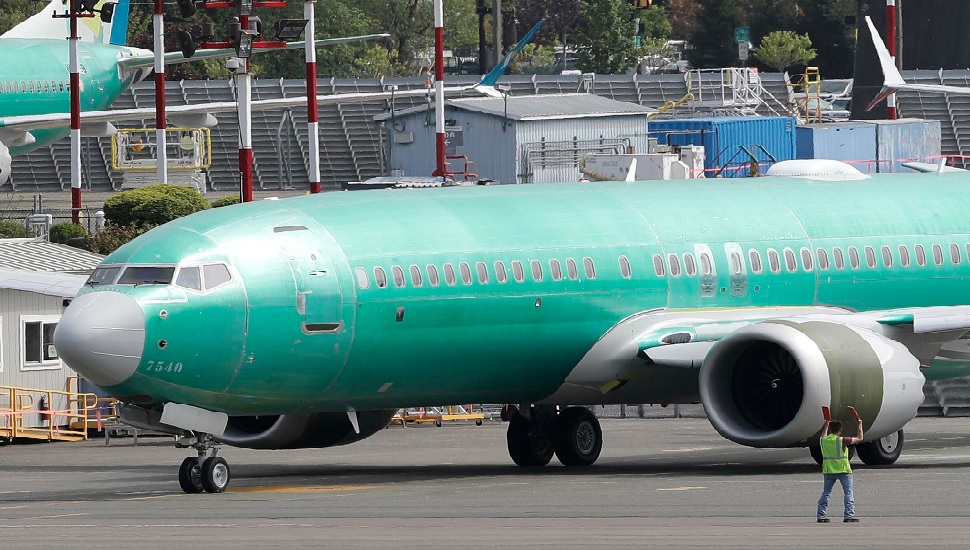 This is the second such engagement the airframer has done with the Chinese market, as similar meetings took place in Shanghai back in April.

Boeing adds that it is working with the Civil Aviation Administration of China — as well as other global regulators — to complete and certify the 737 Max software and training updates. No date has been fixed on when the aircraft will be able to fly again.

China is one of the biggest markets for the 737 Max programme, which has been the subject of a worldwide grounding following two fatal crashes. Cirum’s Fleets Analyzer shows that Chinese carriers have 97 737 Max aircraft in storage, with a further 214 on order.

China was the first country to ground the type after a fatal crash involving an Ethiopian Airlines 737 Max 8 killed 157 people in March - the second fatal crash of the type.

In May, the China Air Transport Association, which represents some of the country’s largest carriers, stated that the grounding of the 737 Max will cost its member carriers CNY4 billion ($568 million) for Chinese carriers by the end of June.

Air China, China Eastern and China Southern were also reported to have sought compensation from Boeing for losses from the aircraft's grounding.