Qatar has ended its long-running search for new strike aircraft with the decision to acquire 24 Dassault Rafales for the requirement.

The Gulf state has long been a customer of the French airframer, having previously operated the Mirage F1, Alpha Jet and Mirage 2000. 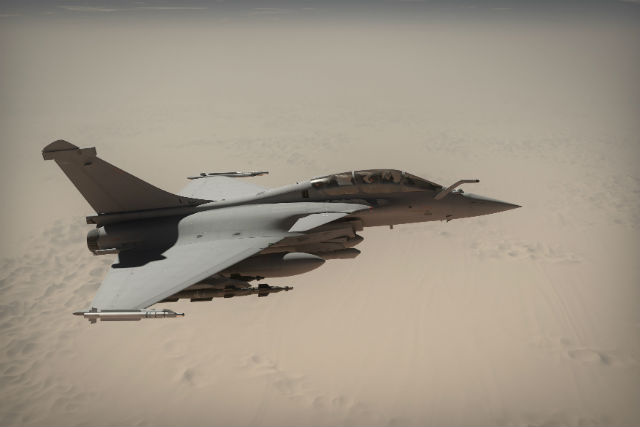 A contract confirming the order is due to be signed on 4 May in the presence of the French president, François Hollande.

The Qatar deal is the latest in a run of recent successes for the Snecma M88-powered combat type, which recently secured 36-unit orders from both Egypt and India.

If all three commitments are finalised then it will bring the Rafale much closer to the Eurofighter Typhoon's current export order total of 99 aircraft.

"This new success for the French team demonstrates the Rafale's operational qualities and confirms the confidence that countries which are already users of the Mirage 2000 have in our company,” says Eric Trappier, chief executive of Dassault.