Rolls-Royce is confident that it will secure additional applications for its Pearl family of business aviation engines beyond launch customer Bombardier, with the Global 5500 and 6500.

Speaking on a 6 August half-year earnings call, R-R chief executive Warren East said the manufacturer had "delivered everything it needed to deliver in terms of a production-standard engine". 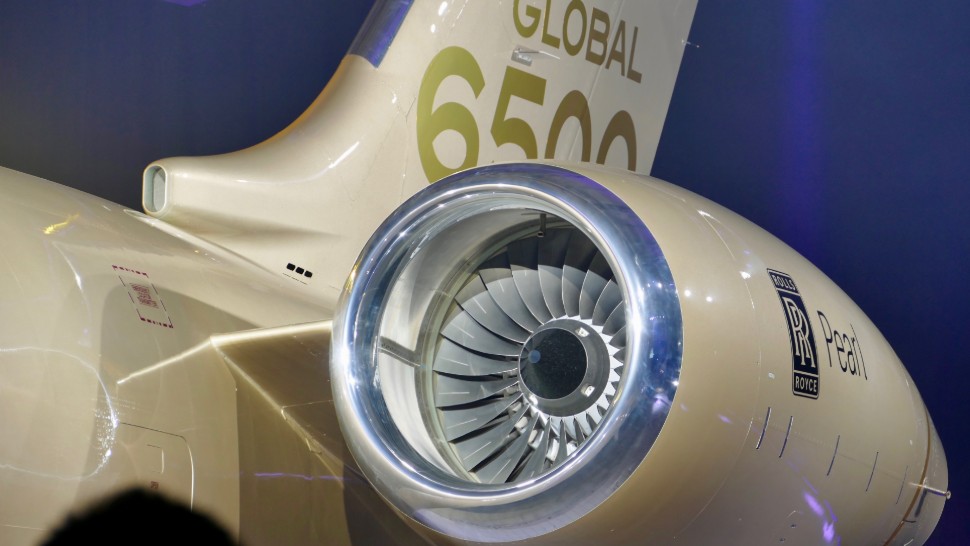 The rapid progress with the programme is "giving us a lot of confidence around the Pearl family and the opportunity that gives us to gain further market share in the business aviation sector", says East.

The UK-headquartered firm shipped the initial production powerplants for the Global 6500 in May this year.

Service entry is expected "sometime between now and the end of the year" says East; Bombardier on 1 August said it was on track to secure certification later in 2019.

Earlier this year, FlightGlobal revealed that R-R had already begun testing a new variant of the Pearl. Several airframers, including Gulfstream, could be interested in the 10,000-20,000lb-thrust powerplant family.