Russian Helicopters is evaluating restarting assembly of the Mil Mi-14 amphibious helicopter, which has been out of production since the mid-1980s.

Based on the long-running 13t Mi-8 platform, the variant gains a sealed, streamlined hull and side-float-containing sponsons, along with a number of other modifications to make it suitable for operating on water.

The company sees potential for a modernised version of the helicopter, which was manufactured between 1973 and 1986, to be sold to both military and civilian operators.

However, it will wait for customer demand to materialise before recommencing production, it says. 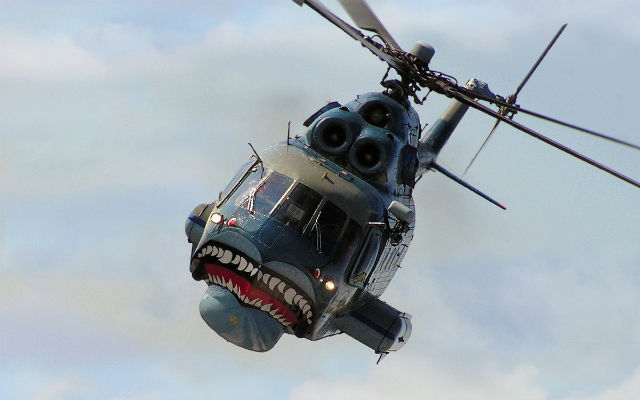 A single civilian example, configured for utility and fire-fighting missions, is owned by UAE-based AAL Group and is currently in storage, reveals Ascend.