Ilyushin has delivered the first upgraded Il-38N anti-submarine warfare (ASW) aircraft to the Russian navy following a modernisation effort that began in 2012.

Handed over on 15 July, the turboprop-powered type is the first of five examples to receive the enhancements under a Rb3.5 billion ($100 million) contract. 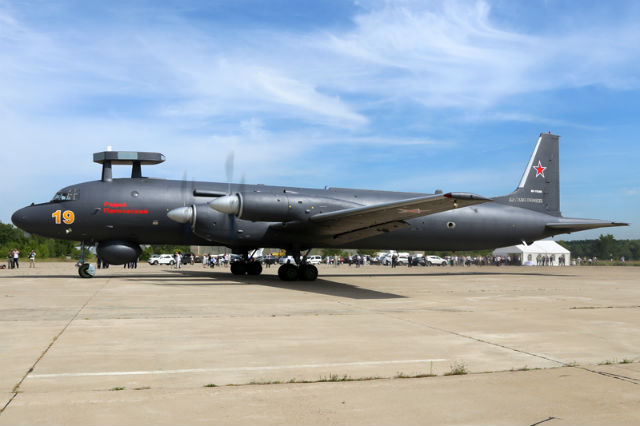 The upgrades focus on the addition of a new Novella P-38 target track and search system developed by St Petersburg-based Leninets, giving the 1960s-era aircraft what the manufacturer calls “a second life”.

The P-38 broadens the area a single Il-38N can cover, while allowing it to track 32 targets simultaneously. 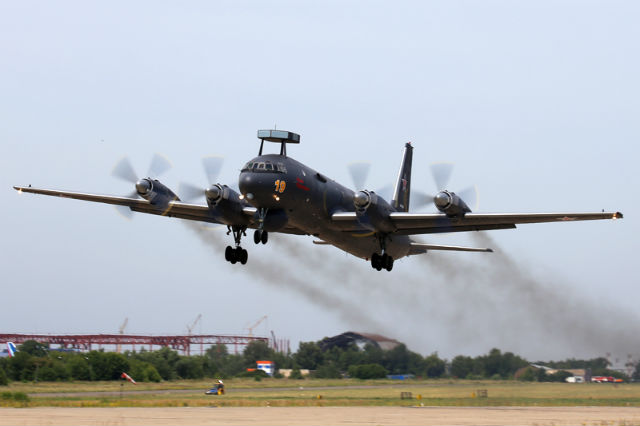 Speaking at a ceremony to mark the delivery, Maj Gen Alexey Serdyuk said the modernised Il-38N would increase the service’s ASW capabilities. “We have been waiting for this aircraft for a long time,” he adds.

Flightglobal’s MiliCAS database lists the Russian navy as having an active inventory of 16 Ivchenko-Progress AI-20M-powered Il-38s, with a further 12 in storage. Ilyushin has previously indicated that the entire 28-strong fleet is likely to receive the enhancement by 2020.