Two Airbus A380 operators in the Asia-Pacific region will be sending their widebodies for inspections, following a proposed directive from the European Union Aviation Safety Agency about cracks in the outer rear wing spar.

Qantas and Singapore Airlines, both operators of older A380s, confirm with FlightGlobal that a part of their fleet will be affected by the proposed EASA directive. 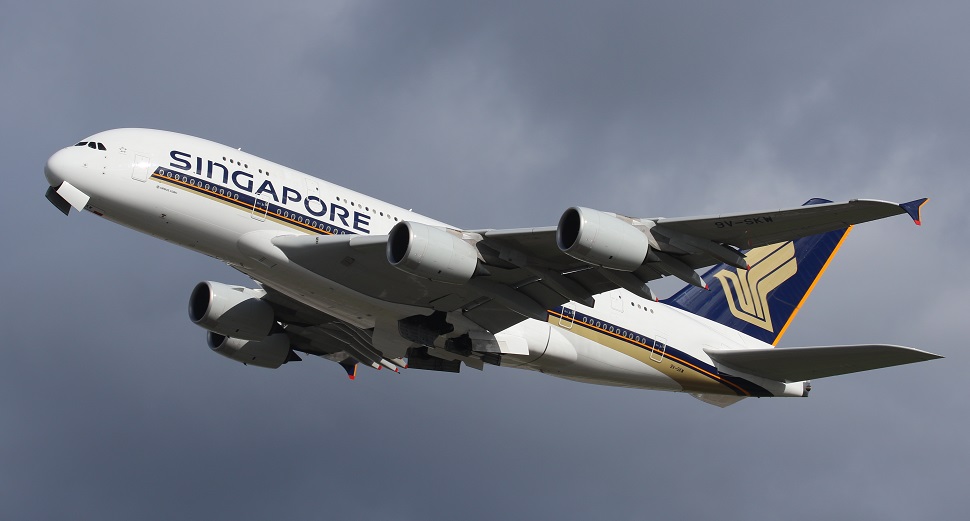 The European agency disclosed on 5 July that cracks have been discovered in this area, notably on top and bottom flanges between ribs 33 and 49. This affects both wings, and could affect the structural integrity of both wings, EASA added.

EASA says the directive would be limited to the 25 oldest wing sets on the A380 fleet, although it could subsequently expand to cover additional aircraft.

Cirium’s Fleets Analyzer shows that the aircraft are the four oldest A380s in SIA’s fleet, aged between 10.5 and 11.4 years. The airline operates 19 A380s.

Meanwhile, Qantas confirms that six of its 12 A380s will require inspection. Fleets Analyzer shows that the A380 fleet is aged between eight and 12 years.

The airline adds that the first inspection is not due until June 2020, but it has already completed two inspections, one of which was done alongside scheduled maintenance.

Qantas head of engineering Chris Snook tells FlightGlobal that “there were no concerns with the structural integrity of the wing” after inspecting the two aircraft.

Malaysia Airlines says that its fleet of six A380s are not affected by the inspection as its first aircraft was delivered in late 2012. The airline operates five of the superjumbos, with one on lease to Saudi carrier flynas.

Thai Airways, which also has six A380s in its fleet, tells FlightGlobal that its aircraft are not affected as they were delivered between September 2012 and November 2013.

An Airbus statement indicates that the airframer has been in contact with EASA over the matter, and has confirmed the small cracks on the rear wing spar.

It has also informed its customers and is in the midst of working with them. Airbus also highlights that the airworthiness of the A380 fleet is not affected, as inspection and repair works are undertaken.

FlightGlobal has reached out to Airbus for comments, but the airframer has not responded yet.