EVA Air cabin crew have gone on strike over pay and working conditions after the latest round of negotiations with airline management reached an impasse.

The strike, led by the Taoyuan Flight Attendants Union, began at 16:00 local time on 20 June, and comes two weeks after the union voted overwhelmingly in favour of taking industrial action. 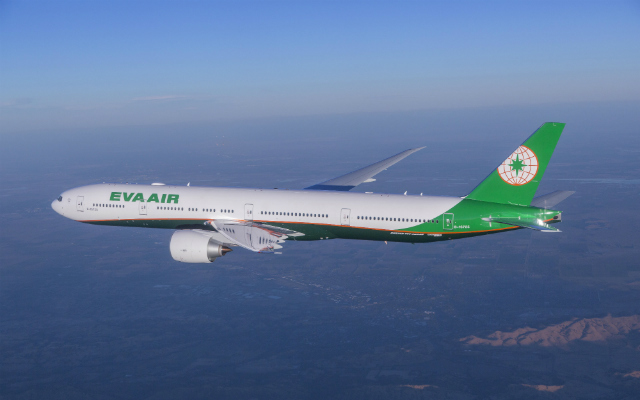 At least 12 EVA flights due to depart in the evening of 20 June had to be cancelled, including flights from Taipei Taoyuan and Chicago, Hong Kong and Paris. One flight from Kaohsiung to Guangzhou was also cancelled.

At least another 30 flights on 21 June have also been cancelled. The airline says it is still estimating the financial impact of the strike.

In a disclosure to the Taiwan Stock Exchange, the airline says it is"deeply disappointed" that the union "unilaterally" initiated the strike without prior notice. An earlier statement given to FlightGlobal states that the “surprise strike” by the union will impact airline operations and cause inconvenience to its “innocent passengers”.

EVA adds that it is working with Taiwanese authorities and other carriers to minimise disruption for its passengers.

Negotiations with the airline just prior to the strike starting were live-streamed on Facebook. One hour into the meeting, union representatives said that the discussions over daily allowances were “not going anywhere”, and claimed that EVA had “still been giving us the same solutions”, then declared that it would go strike.

Union representatives say they wanted “more sincerity” from the airline, with “concrete solutions”. It adds that it was still open to discussing “mutually agreeable” resolutions with the carrier.

The EVA Air cabin crew strike comes less than half a year after China Airlines pilots went on a week-long strike during the peak lunar new year travel period.