Releasing its preliminary investigation report for the September incident, the NTSC says that the Indonesian Directorate-General of Civil Aviation (DGCA) should also require its airlines to “adopt existing guidance issued by ICAO”.

This was after it found that Lion Air “did not have any guidance” to manage proficiency and training exemptions at the operational level.

In May, the Indonesian DGCA issued two circulars surrounding training and safety during the pandemic.

The first, on 26 May, was an exemption to proficiency checks, which will allow Indonesian operators to assign a pilot who has not conducted a proficiency check in the past six months as the pilot-in-command, or a pilot who has not had a check in the past year to be the second-in-command. This was done in light of reduced flying activity from the coronavirus outbreak.

A day later, the DGCA issued a second circular, relating to an extension of proficiency checks, in light of travel restrictions limiting access to full flight simulators around the world.

“The absence of guidance may place the two pilots, who were not recently [assigned as flight crew], as a hazard for flight safety,” NTSC investigators note.

The 15 September incident broke two runway lights, and left “deep cuts” on wheels 5 and 6 of the aircraft, along with patches of grass on the left main landing gear. No injuries were reported, among the undisclosed number of passengers and crew. 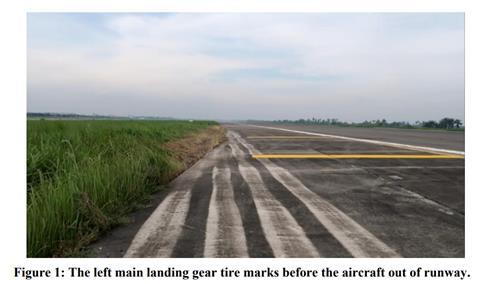 A Lion Air Airbus A330-300 veered off the runway at Kuala Namu temporarily, before realigning with the runway.

The A330, registered PK-LEG, was operating a flight from Jakarta to Kuala Namu, near Medan. The pilot flying noticed thick cumulonimbus clouds while on approach to Runway 05 in Kuala Namu, and requested to switch its direction of arrival to Runway 23.

NTSC investigators note that the pilot’s request was rejected by the airport’s air traffic control officer. No reasons were provided.

“The pilots noticed that an aircraft ahead made go around due to windshear and a pilot of another aircraft behind [them] requested to change runway to 23 for landing”, and repeated their request to change the runway, the NTSC states.

This time, they got the go ahead, and proceeded to approach Runway 23. At approximately 1,000ft, the pilot flying handed command of the aircraft to his colleague.

As the aircraft approached the runway, the pilots noticed that the aircraft was fast nearer the left runway edge, and the pilot-in-command attempted to steer the aircraft to the right by applying the right rudder pedal.

The NTSC notes that the “left main landing gear travelled out from the runway…and returned to the runway centerline”. 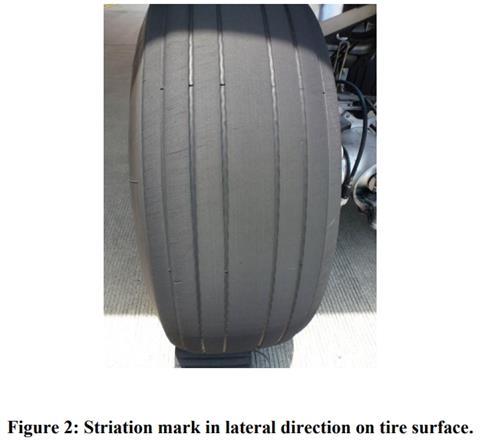 The incident also left cuts on the aircraft landing gear.

Tire marks on the runway indicate the aircraft veered about 30m out of the runway, before travelling back to the centerline for about 1,500m. 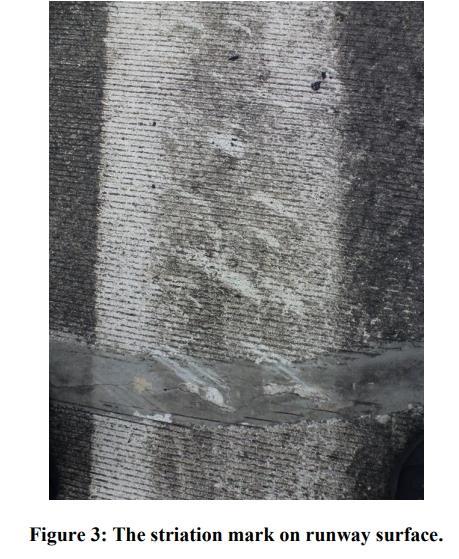 Inspections revealed marks on the runway from the excursion.

At the time of landing, meteorological information indicates visibility of 700m, with thunderstorm and rain. Wind velocity was between 10 to 20kts.