Australia’s Civil Aviation Safety Authority (CASA) has given Regional Express (Rex) the all-clear, after an audit found no issues with its safety record

The statement, published on 6 July, details a two-day safety audit at Rex’s Wagga maintenance facility, focusing on error reporting rates and the management of these error reports. 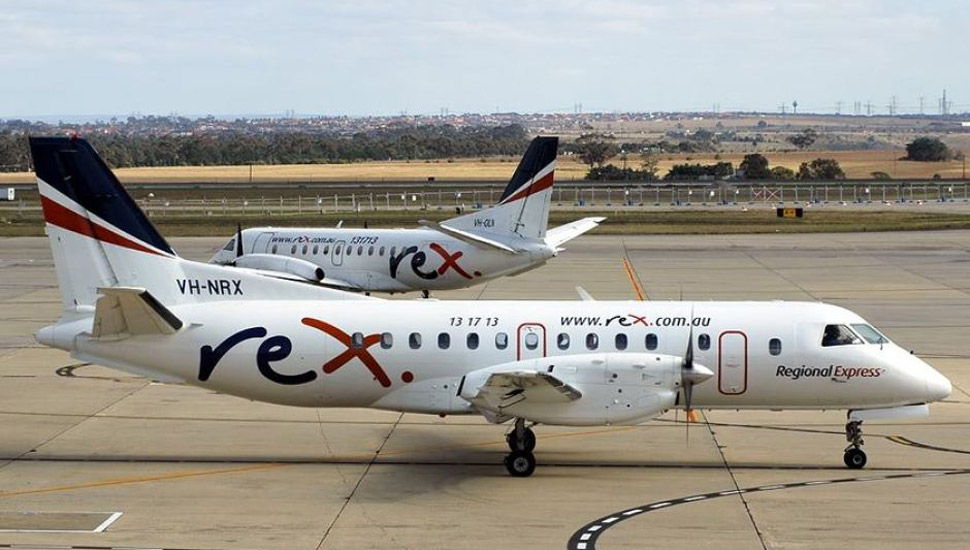 The audit team spoke with management and staff members, including maintenance engineering staff.

The audit is part of a wider safety assurance review. CASA found “no current issues with the safety of Rex aircraft”.

“CASA will carefully assess the information obtained in the course of the audit against the requirements of the applicable civil aviation legislation,” the authority adds.

The authority will also take action against Rex, if there was "any evidence of serious safety issues...or with any unaddressed airworthiness concerns in relation to a particular aircraft".

In a stock exchange disclosure, Rex says it welcomed CASA's findings, which it said "unequivocally rejects the scurrilous allegations".

"Rex's management will now be able to focus its attention exclusively to providing our passengers with a safe and reliable air service," the airline adds.

The audit, which took place on 4 and 5 July, comes after the carrier hit out at what it called “malicious” allegations of safety lapses.

A report submitted to CASA alleged that Rex pressured its maintenance crew not to report defects, and that the airline had generally been lax in safety.

Cirium’s Fleets Analzyer shows that Rex operates a fleet of 56 Saab 340Bs, with an average age of 25 years.