​Safran Nacelles is celebrating its most significant tier one win, supplying the complete nacelle on the Rolls-Royce Pearl 700s that will power Gulfstream’s new G700, unveiled at the show on Monday evening.

Safran Nacelles is celebrating its most significant tier one win – supplying the complete nacelle on the Rolls-Royce Pearl 700s that will power Gulfstream’s new G700, unveiled as this year's NBAA show opened.

The deal consolidates the French company's position in the business aviation market, where it has traditionally been a tier two supplier of thrust reversers, rather than of full nacelles. Among its major contracts it provides the thrust reverser for the nacelle on the Bombardier Global 7500 GE Aviation Passport engine through a joint venture with Middle River called Nexcelle. It also makes the thrust reverser for the Rolls-Royce BR710 and Pearl 15 on the Bombardier Global 5500 and 6500. 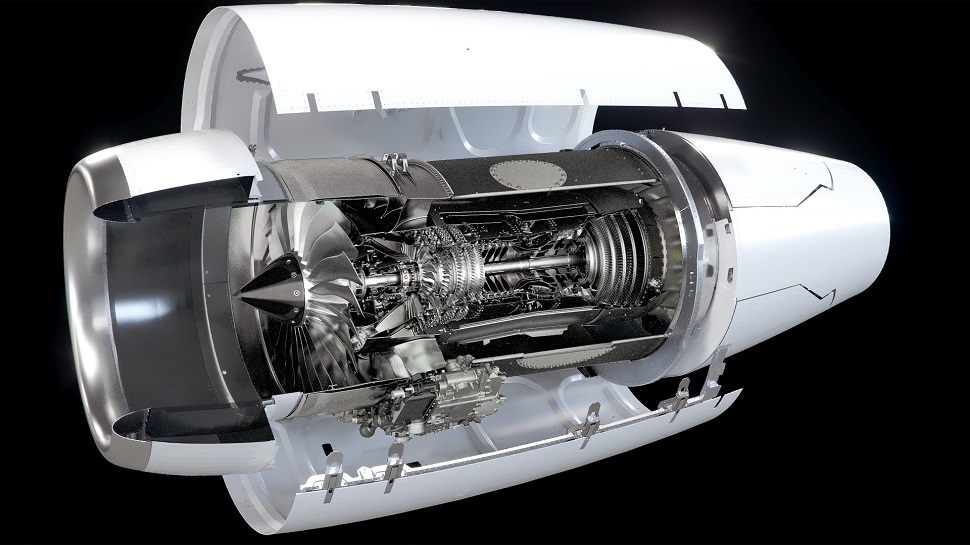 In commercial aviation, Safran Nacelles has major contracts with Airbus and its engine suppliers.

“One of our strategies on the business aviation side has been to move from being a thrust reverser supplier to full nacelle systems,” says chief executive Cedric Goubet.

The business aviation market has very different challenges to the airline sector, he says. “There is not the same volume, but it’s a very promising market for us because it is demanding. Nacelles have to be especially light, and it is more complicated for centre of gravity, because the engine is at the back. This forces you to lift up your competencies and know-how.”

Under the deal, Safran Nacelles will supply the equipment to Rolls-Royce. The company says features of the product include an air inlet with a deep liner for acoustic attenuation and fan blade stabilisation, extended composite fan cowl doors, and thrust reverser doors “that provide excellent aerodynamic shape as well as resistance to heat and fire”.