Pilatus has commenced deliveries of its PC-21 trainer to Saudi Arabia, with two batches having left the airframer’s Stans site in Switzerland so far this month.

An initial three of the turboprop-powered type took off from Stans on 2 June for their ferry flights to the Middle East, with these carrying the registrations 905, 906 and 907. 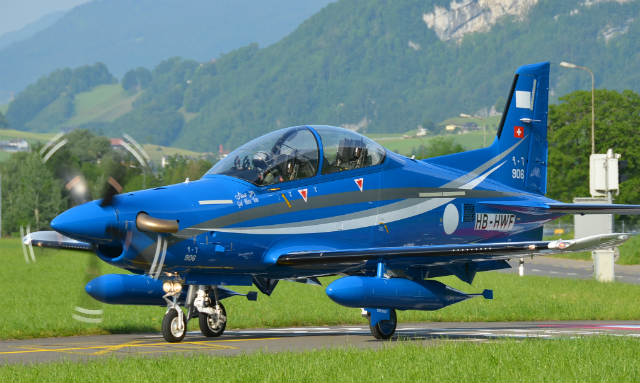 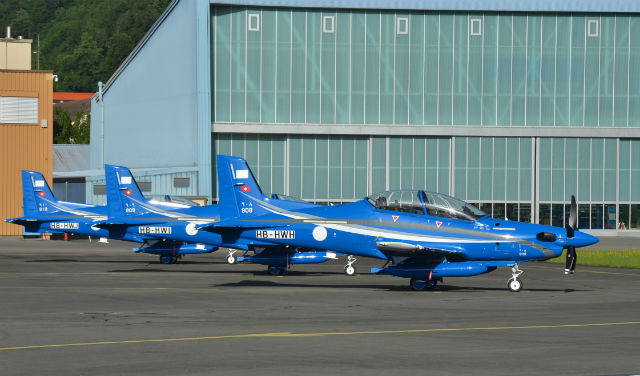 Acquired as part of a training package also to include 22 BAE Systems Hawk advanced jet trainers, the six PC-21s transferred are the first examples from what will become a 55-strong fleet by early 2016. This volume will make the Royal Saudi Air Force the operator of the largest fleet of the design, which has also so far been supplied to Singapore (19), Switzerland (8) and the United Arab Emirates (25).

Pilatus in February also performed the first ground tests with a PC-21 for Qatar, which will receive 24 of the type later this year.