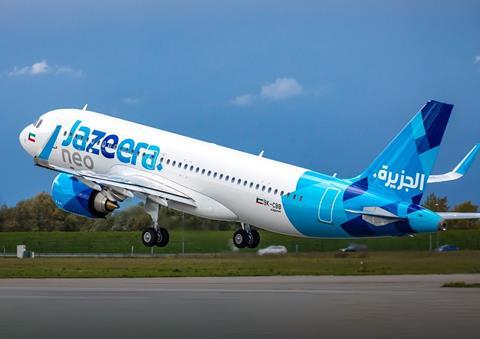 Jazeera Airways chief executive Rohit Ramachandran says: “By taking both A320neo and A321neo versions we will have great flexibility to extend our network to medium and longer haul destinations from Kuwait, offering passengers more choice to travel and enjoy popular destinations as much as underserved ones.”

ACG’s preliminary commitment for 20 A220s emerged at the end of December, at the same time as the lessor placed a firm order for 40 A320neo family aircraft.