Collins Aerospace will be investing more than $27 million in expanding its MRO presence in two Asian cities, as it eyes growth in a key market. 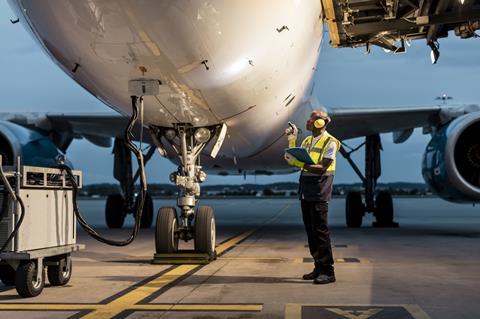 Collins says the Xiamen unit will service Chinese indigenous aircraft programmes, including Comac’s ARJ21 regional jet and C919 narrowbody. It will also support Boeing 787s, as well as Airbus A350 and A330neo aircraft, in addition to general aviation and rotary-wing types.

The contract – which Collins says is “the most comprehensive MRO agreement with the airlines to date” – covers China Airlines’ fleet of 25 A321neos, as well as Tigerair Taiwan’s 15 A320neos.