Airbus Defence & Space made its first high-profile appearance at an international show since emerging from a rebranding activity last month by revealing a target to close fresh sales of its A400M tactical transport and A330 tanker this year.

Commercial director Christian Scherer says the company hopes to announce a fresh export deal for the A400M within the coming months. “Our target is to have at least one new customer secured this year,” he says, with Airbus now running “at least two pretty advanced campaigns around the world.” 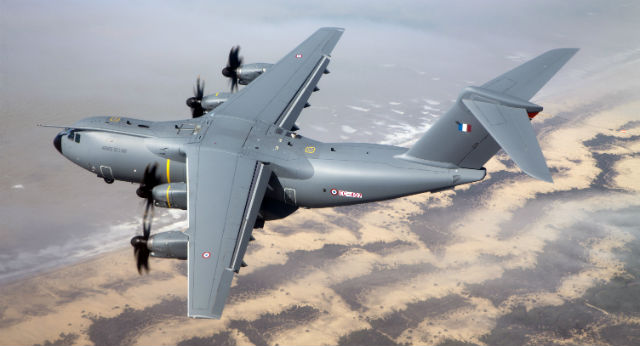 Malaysia is the European programme’s current lone international buyer, and will next year accept its first of four examples.

Scherer also expects India to sign a contract for six A330 tankers “soon”. Airbus has extended the validity of its bid beyond the end of the current financial year in April, he says, adding: “it really doesn’t matter whether it’s within the next month, or the next six months.” But it was a firm ‘no comment’ when it came to commenting on the status of Singapore’s Boeing KC-135 replacement need.

Meanwhile, Scherer responded to an Alenia Aermacchi official’s comments from earlier in the day about the C-27J’s claimed superior performance over the Airbus C295 medium transport. Pointing to the more than 160 C212, CN235 and C295 aircraft in operation throughout Asia – versus a current zero for the Spartan – he says: “The market has spoken, overwhelmingly.”

So, is this a new war of words? No, says Scherer: just an “emotional outburst by a frustrated competitor”.

With an eye on additional regional sales opportunities for the C295, Airbus also reveals that the Portuguese air force example which visited the show will fly on to New Zealand, where it will be used to perform a maritime patrol demonstration for the nation's military.