The Republic of Singapore Air Force (RSAF) formally inaugurated its 150 Sqn training unit at Cazaux air base in France on 3 September, some three months after completing its first 1,000 flight hours with the Alenia Aermacchi M-346.

All 12 twin-seat trainers ordered from the Italian company in 2010 have now been delivered, Singapore’s ministry of defence confirmed during the inauguration event. The type has replaced its air force’s Douglas A/TA-4SU Skyhawks, several of which had been based in the south of France since 2008 under the terms of a bilateral agreement. 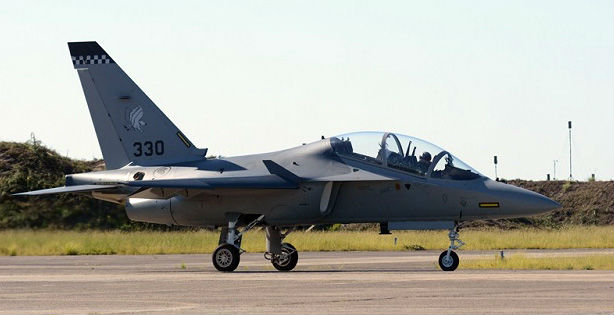 Also involving ST Aerospace and Boeing, the advanced jet trainer acquisition includes a suite of synthetic training equipment installed at the Cazaux site, where Singapore is due to continue its detachment until 2035.

“Together with the M-346 programme, the overhaul of RSAF Fighter Wings programme is now complete,” says defence minister Ng Eng Hen. The service also operates a fleet of 19 Pilatus PC-21 turboprops as part of its training system, with these flown by its 130 Sqn from Pearce air base in Western Australia. 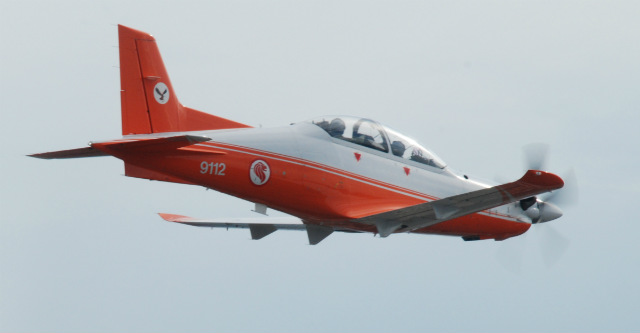