Military variants of the Boeing 737 airliner will feature prominently in this year's static display, with two aircraft from the Royal Australian Air Force and one from the USA.

Both the RAAF and US Navy have brought a Boeing P-8A Poseidon to the show. While US Navy P-8As have visited the show before, this is the first time an RAAF example has visited. 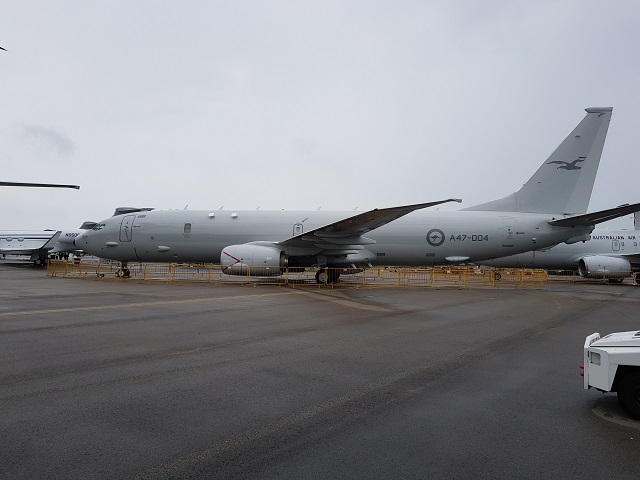 At a time of rising regional tensions, the P-8A is a valuable asset for monitoring the region's littoral areas. The two aircraft are virtually identical, highlighting the close defence co-operation between Canberra and Washington DC.

From the exterior, there is one notable difference: the RAAF P-8A lacks the hard point on each wing found on the US Navy aircraft. Both, however, possess the large weapons bay that is the signature of the P-8A. 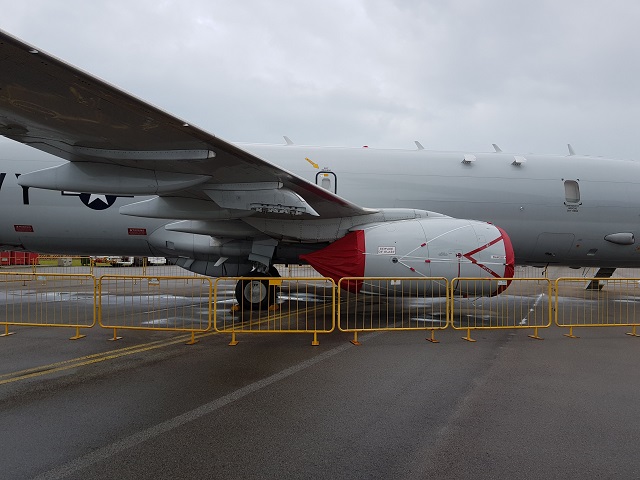 The other RAAF asset is the E-7A Wedgetail airborne early warning & control (AEW&C) aircraft. This is the first time the type has visited the Singapore air show. 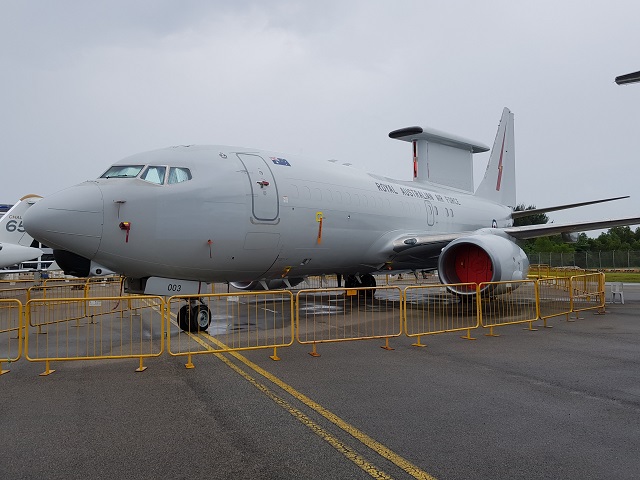