NHIndustries (NHI) has delivered the second of an eventual 22 NH90 troop transport helicopters to the Spanish army.

Handed over at the Albacete production line of the NHI consortium’s majority shareholder Airbus Helicopters, the 11t-class rotorcraft is the 28th delivery for the programme this year, and the 260th in total.

NHI had previously forecast delivering around 50 helicopters in 2015. 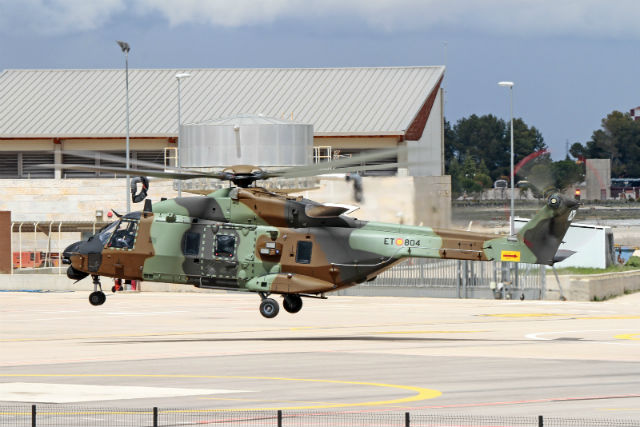 It is the first delivery to Madrid since a significant contract revision was agreed earlier this year, cutting its order from 45 to 22.

Italy’s AgustaWestland and Fokker, of the Netherlands, are also partners in NHI.