Air France-KLM has signed for up to 120 Airbus A220-300s as part of a fleet renewal plan disclosed today.

The airline group says the commitment comprises 60 firm aircraft, plus 30 options and 30 acquisition rights. Airbus labels the 60-unit portion of the deal as a memorandum of understanding. 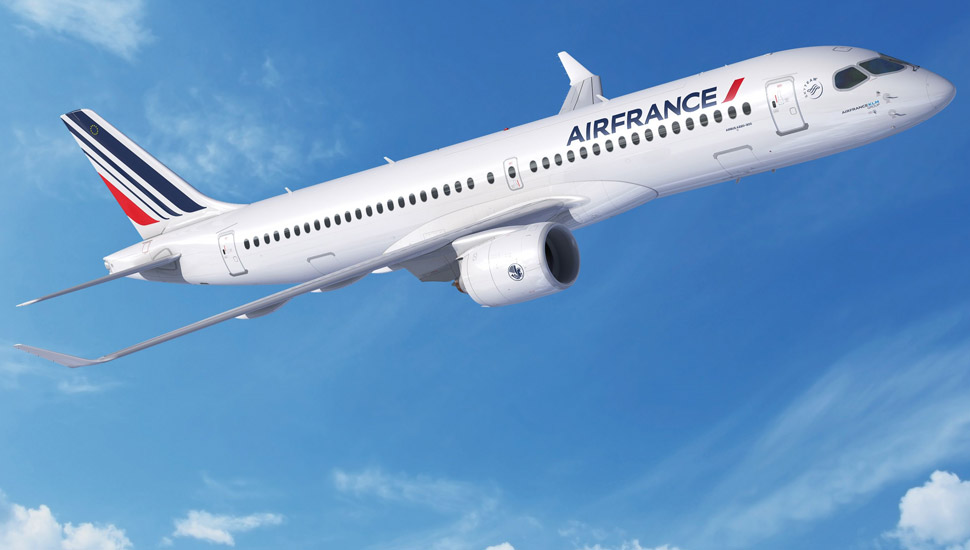 The aircraft will “gradually replace” Air France’s A318 and A319 fleet, beginning with the first delivery in September 2021, says Air France-KLM.

Air France-KLM also announced today that all 10 of its Airbus A380s will be retired by 2022, and that it has launched a study aimed at identifying replacements.