The first aircraft will arrive on 1 November, with the remainder to follow in the ensuing four months, says the airline. 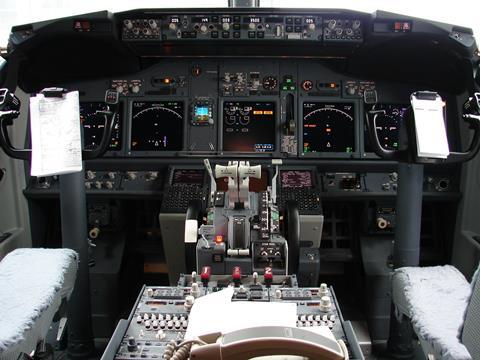 The airline will launch domestic jet operations on 1 March 2021, with three aircraft operating on the Sydney-Melbourne route.

“Rex will continue to grow the domestic fleet in line with the return of passenger demand and hopes to see its fleet of 737-800 NGs reach ten by year end,” says chief executive John Sharp.

Rex adds that PAG Asia Capital will fund its domestic jet operations. On 22 September, it had said that it was in “advanced exclusive negotiations” with PAG Asia Capital for up to A$150 million ($110 million).

Before the coronavirus pandemic, Rex operated 60 Saab 340s on 1,500 weekly flights to 59 destinations within Australia.