Canada and India agree to unlimited passenger flights between the countries

Canada and India have agreed to an expanded air transportation agreement allowing designated airlines to operate an unlimited number of flights between the two countries.

The move will allow air carriers to “better respond to the needs of the Canada-India air transport market”, Transport Canada said on 14 November. Under the previous agreement, each country was limited to 35 passenger flights per week. Rights for all-cargo flights will remain unrestricted.

“We are pleased to expand this relationship with additional flexibility for airlines to serve this growing market,” says Omar Alghabra, Canada’s minister of transport. “By making the movement of goods and people faster and easier, this expanded agreement will continue to facilitate trade and investment between Canada and India and help our businesses grow and succeed.” 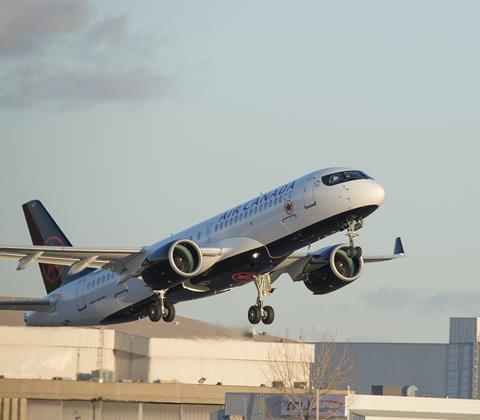 Under the new deal, Canadian airlines have access to the Indian cities of Bangalore, Chennai, Delhi, Hyderabad, Kolkata and Mumbai. Indian air carriers can fly to Toronto, Montreal, Edmonton, Vancouver and two more cities yet to be chosen by India. Other cities in both countries can be served indirectly through codeshares.