In a stock-exchange disclosure, the airline states that Hogg resigned "to take responsibility" as Cathay's leader. No further reason was disclosed. 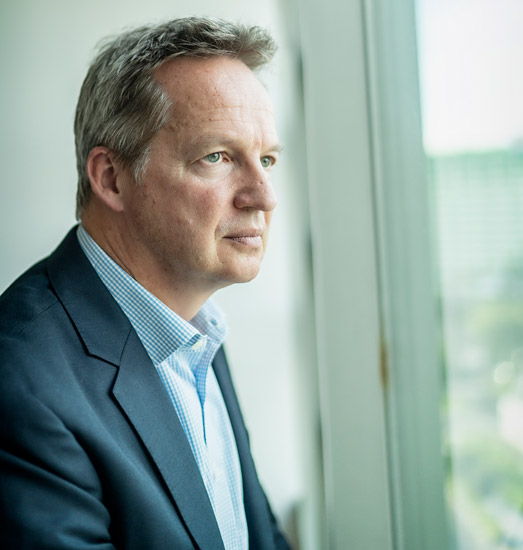 Also stepping down is Cathay's chief customer and commercial officer Paul Loo, who gave a similar reason for his resignation.

Both Loo and Hogg also relinquish their roles as executive directors on the Cathay board.

Taking over as the Oneworld carrier's chief will be Augustus Tang, who has been with Swire Group — Cathay's majority shareholder — since 1982. Tang was most recently chief executive of Hong Kong Aircraft Engineering Company (HAECO), a post he held since November 2008.

Tang was also an executive director on the Cathay board from 2007 to 2008.

Meanwhile, HK Express chief Ronald Lam will replace Loo as Cathay's chief customer and commercial officer. Lam has been with Swire since 1996. He will continue to helm the low-cost carrier while the search for his successor is under way. 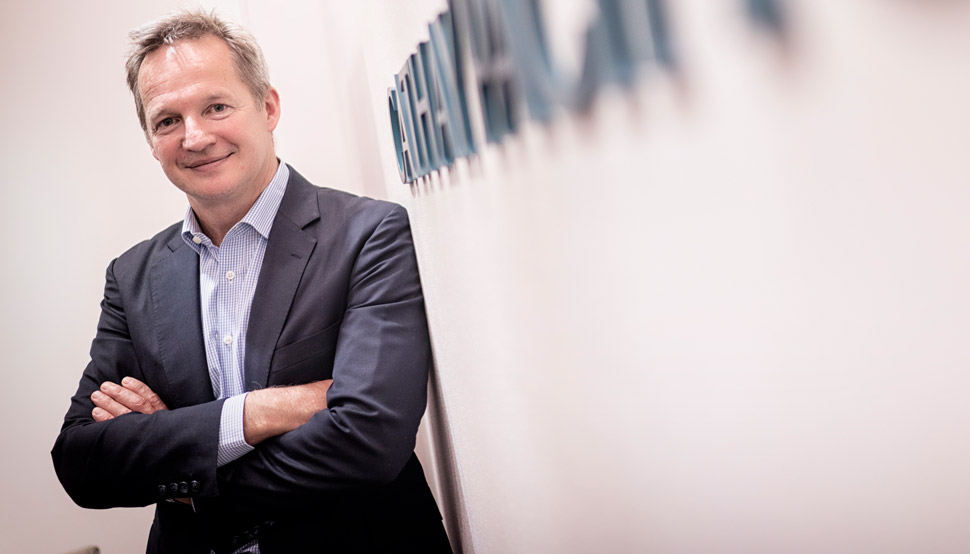 Separately, Cathay says the board of directors believe it was "the right time for new leadership to take Cathay Pacific forward".

The two resignations follow massive service disruptions in and out of its Hong Kong hub.

For two consecutive days this week, anti-government protesters occupied large swathes of Hong Kong International Airport, forcing authorities to cancel all flights in and out of the airport. Cathay, as well as subsidiaries Cathay Dragon and HK Express, bore the brunt of these cancellations.

It was also reported that the airline had fired four staff members for their involvement in anti-government protests.

China has put pressure on Cathay in recent days following the protests, which stemmed from the government's decision to introduce an unpopular extradition bill.

A public notice from the Civil Aviation Administration of China stated that from 10 August, all Cathay employees who supported "illegal protests and violent acts" in Hong Kong "must be immediately suspended from serving any mainland-bound flights or any other transportation activities involving the mainland".

Cathay has also been forced to submit the identity of all crew operating flights to China, as well as those on overflights "for review or check".