China Southern Airlines saw an 11.8% increase in operating profits for the first half of the year to CNY5.23 billion ($730 million), on the back of better cost control.

Total operating revenue for the six months ended 30 June went up 7.9% to CNY70 billion, while total operating expenses for the same period was CNY69.9 billion, a 7.2% increase year-on-year.

Attributable net profit was CNY1.68 billion, a drop of 19.7% from the same period a year ago.

Cash and cash equivalents as of 30 June was CNY1.5 billion, significantly lower than CNY6.93 billion it started 2019 with.

ASKs during the six-month period grew 10.1% year-on-year, while RPKs went up 10.4%. Overall passenger load factor for the period increased by 0.2 percentage points.

China Southern ended the period with 849 passenger and cargo aircraft. It took delivery of 28 aircraft during the six months, including its first Airbus A350. 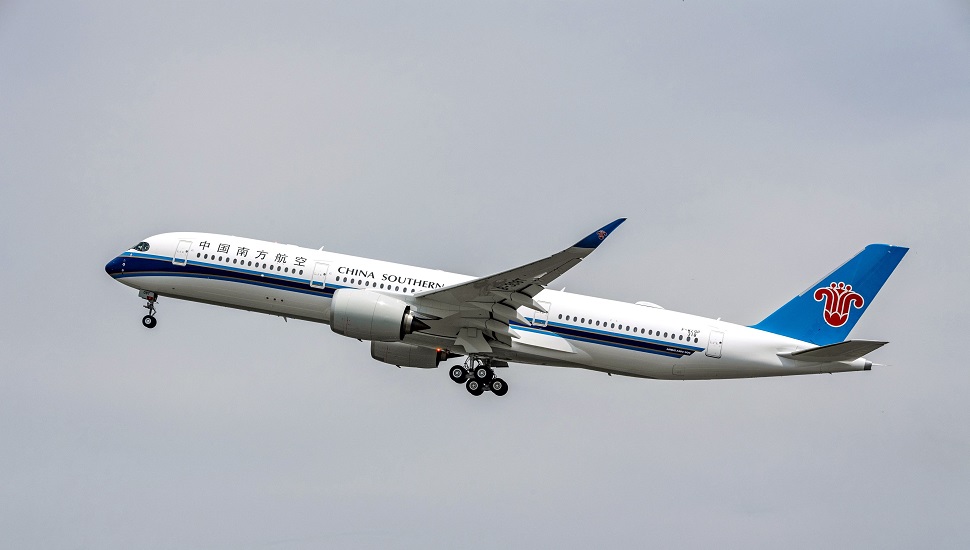 For the second half of the year, China Southern notes that the Chinese aviation industry might face certain headwinds, including slowing growth, currency fluctuations, as well as changing customer preferences.

“However, the downturn risk … may drop and the adjustments to China’s civil aviation regulatory policies are expected to improve the yield in the industry. The continuous efforts put in the reduction of tax and fees by the government will also create a good operating environment for airlines,” it adds.

The airline is also pressing ahead with its “dual hubs” system of both Guangzhou and Beijing. With Beijing’s Daxing Airport scheduled to open by October, the airline states it will “plan capacity allocation and flight routes” in stages.