He will take on the role from 12 July, succeeding Gary Chase and Bill Carroll, who have been Delta’s interim co-CFOs since Paul Jacobson resigned last year to join General Motors, the Atlanta-headquartered airline says on 21 May. 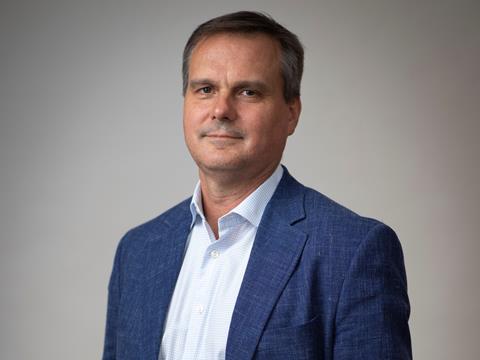 Janki comes to the carrier from GE, where he has been president and chief executive of GE’s power portfolio. He joined GE in 1992.

“Dan is known for his close working relationship with his teams and a strong customer focus,” Delta CEO Ed Bastian says in a memo to employees.

Last month, Delta reported a $1.2 billion loss for the first quarter of 2021. It aims to return to profitability in the third quarter as domestic travel ramps up following the year-long coronavirus-related downturn.