He will replace Flair’s outgoing president and chief executive Jim Scott, who will remain a shareholder of the airline. 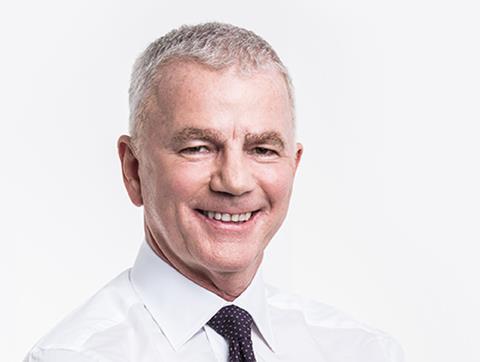 A spokesperson for the Flair board says Jones will provide, “invaluable experience in building and scaling [ultra low-cost] carriers through a relentless focus on cost ” and will “accelerate” Flair’s mission to develop its low-cost model in Canada.

The Canadian charter specialist, which operates Boeing 737 aircraft, re-invented itself as a low-cost operator in 2018.