Hong Kong’s airline licensing authority has again called for Hong Kong Airlines (HKA) to clarify how it will improve its financial situation, while the airline insists that its financial issues will not affect its services during upcoming peak travel periods.

Hong Kong's Air Transport Licensing Authority (ATLA) has sought additional clarification from the airline on its plans, one month after asking it to “submit a concrete plan with a view of improving its financial situation”. 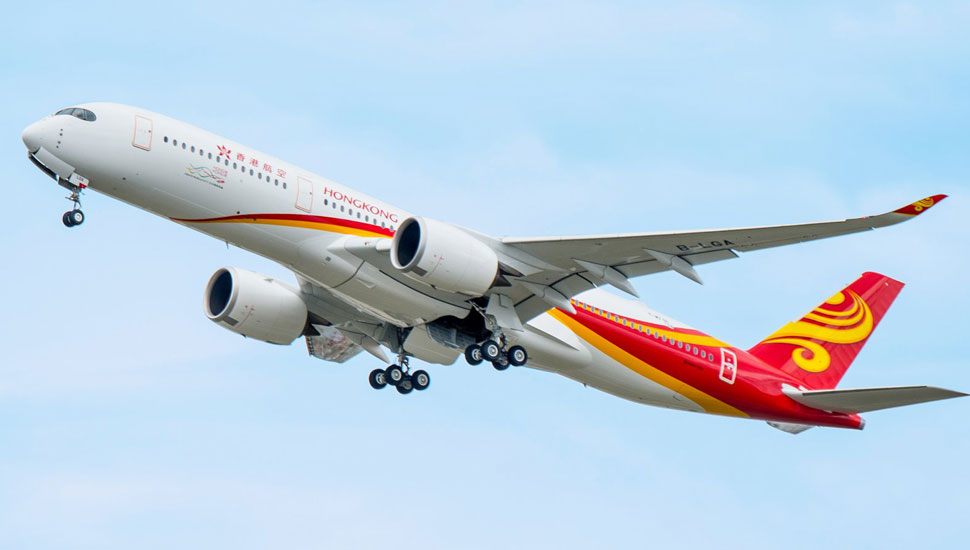 The authority will review the additional details provided by the airline “take appropriate actions” where necessary.

ATLA can revoke or suspend an airline’s licence should it deem that it has failed to meet applicable regulations, including those around its financial position.

HKA has also told the regulator that it has made partial repayments to some creditors.

“ATLA has requested HKA to continue to report the settlement progress until the claims have been settled completely,” the authority says.

HKA has been the subject of regulatory scrutiny in recent times, after a series of media reports about board departures, and concerns about its financial health. It is closely tied to the distressed HNA Group.

It was reported in February that the airline is being sued by two firms — lessor AerCap and trust provider Wilmington Trust — for defaults on aircraft lease rentals.

The airline tells FlightGlobal is it still “actively engaging” with its aircraft lessors and other service providers, on “outstanding matters”, but did not elaborate further.

“Hong Kong Airlines remains committed to offering the best service to our customers over the upcoming Easter and Labour Day holidays,” it adds.