A new Indonesian airline with links to the Lion Air Group is in the process of building a narrowbody fleet.

Although its ownership structure is nebulous, Super Air Jet appears to have close links to Rusdi Kirana’s Lion Group, which comprises carriers such as Lion Air, Malaysia’s Malindo, and Thai Lion. 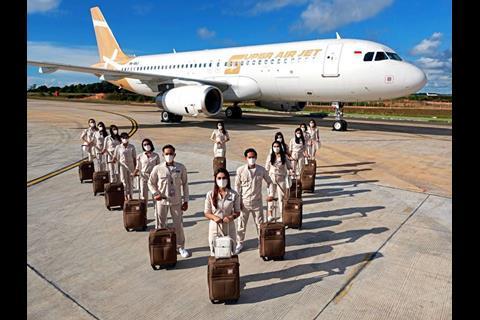 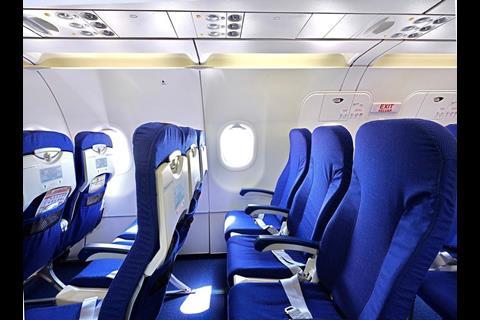 Super Air Jet's A320s will be configured with 180 seats 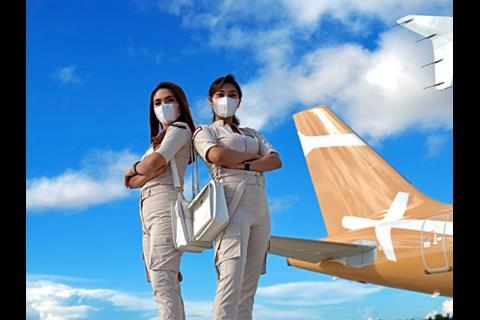 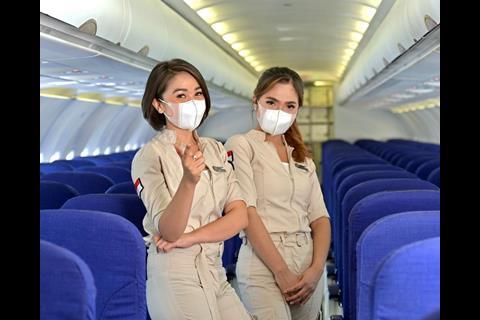 In response to a query FlightGlobal sent to Lion’s communications team, a spokesman sent a statement about the new airline – although the statement makes no mention of Lion. Further, Reuters reports that the new carrier will be run by Ari Azhari, formerly a general manager in Lion Group.

The statement indicates that the airline will commence services with Airbus A320 family jets, and that it will operate a low cost model.

Cirium fleets data suggests that the new airline has already secured its first aircraft, a A320 on lease from CDB Aviation. The aircraft (MSN 4488) was operated by IndiGo from 2010 to 2020, and is now in storage at Batam’s Hang Nadim International Airport.

Apart from the Super Air Jet press release, which outlines the opportunity for the new carrier in Indonesia, Lion has said nothing officially about the new airline, which has yet to set up its web site.

Lion founder Rusdi Kirana has also kept an extremely low profile of since early 2020, as the airline group grapples with the fallout of the coronavirus pandemic, including tough discussions with lessors.

Independent aviation analysist Brendan Sobie notes that Super Air Jet is significant in that it marks the first time the Lion family will operate the A320 in an all-economy configuration. The carrier’s Batik Air unit has both business and economy class seating in its A320s..

“Lion Group intends to keep all three of its Indonesia-based airline subsidiaries, Lion Air, Batik Air and Wings Air, despite some initial concerns among lessors that launching Super Air Jet could be a strategy for closing and replacing Lion,” says Sobie.

“The strategy behind the new [air operator certificate] is instead more about making it harder for potential startups to enter and providing a platform for even lower costs by securing very cheap eight-year-old aircraft coming off lease at IndiGo.”

One lessor FlightGlobal spoke to, however, believes that the new airline also gives Kirana extra leverage over lessors, particularly as they negotiate with Lion leasing unit Transportation Partners about aircraft on lease with Lion Group airlines.