That distance eclipses what had previously been the longest interstate US air route – Hawaiian's 4,330nm Honolulu-New York JFK run.

Hawaiian has scheduled the outbound Honolulu-Boston flight for about 10h, with the return Boston-Honolulu flight scheduled for about 11.5h.

The first return flight departed Boston the morning of 5 April, carrying cargo that included some 1.5t of live lobsters, says the airline. 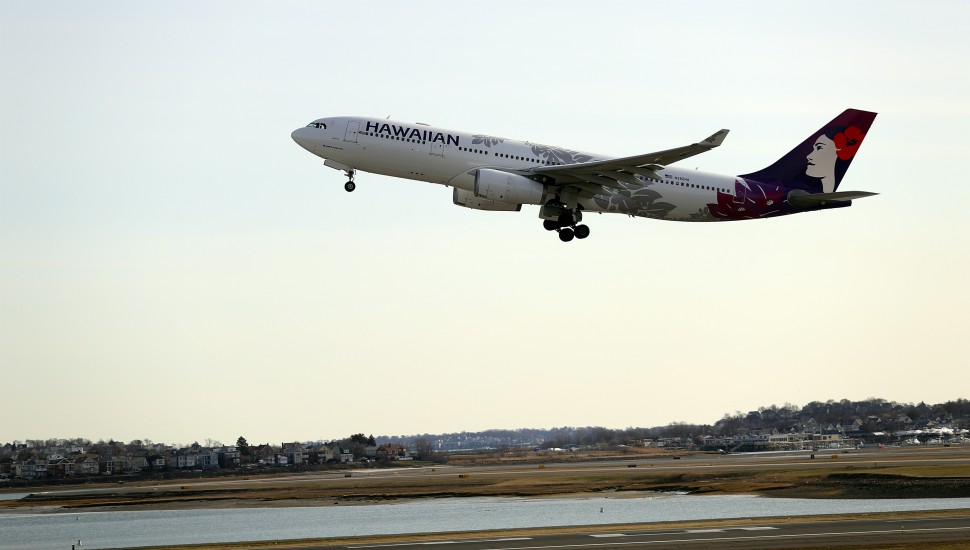 Hawaiian will operate the flight five times weekly using 278-seat Airbus A330s. The company had described Boston as among the largest US markets without direct Hawaii flights, noting that some 250 people daily fly between Hawaii and eastern New England.

The Honolulu-based airline strengthened its codeshare partnership with JetBlue Airways, which has a large Boston presence, prior to launching the flight.