A visual record of some of the most significant leadership appointments across the global airline industry in 2018. 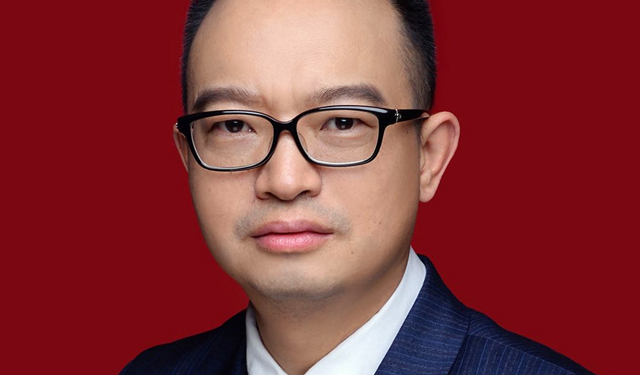 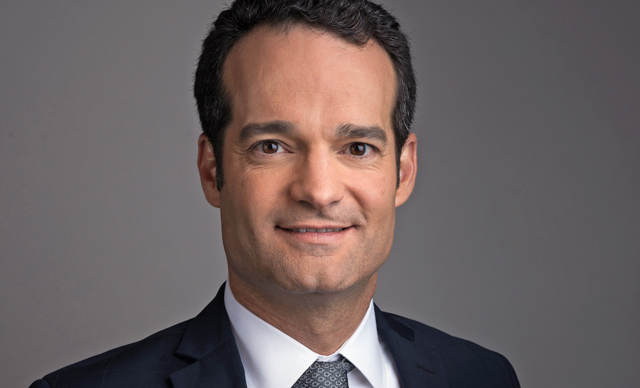 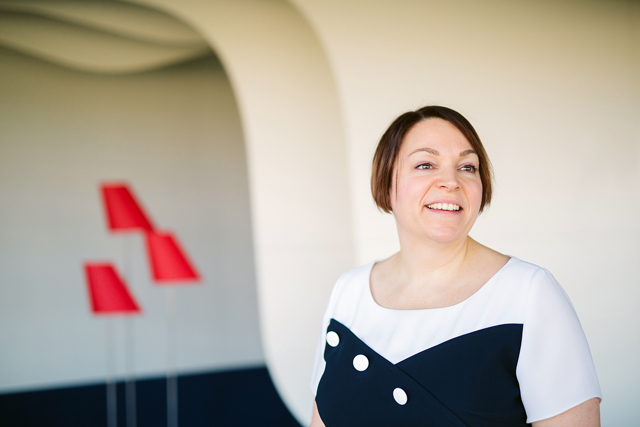 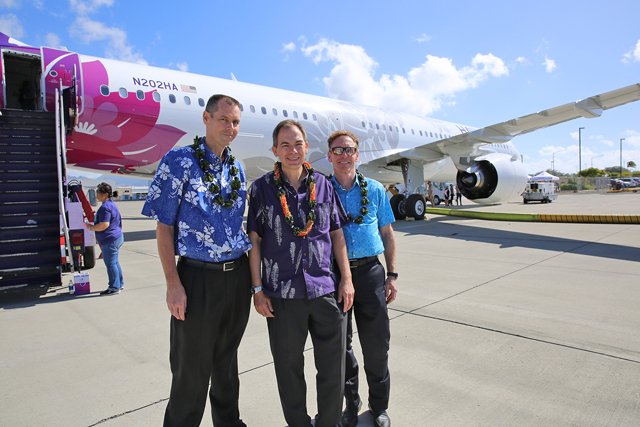 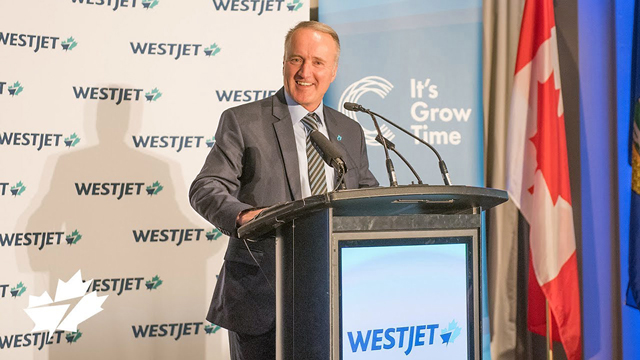 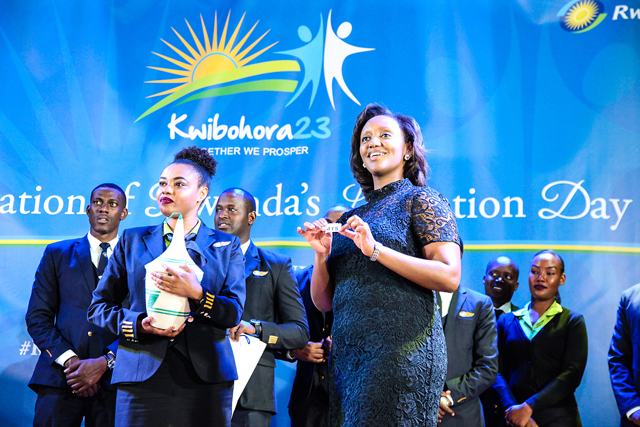 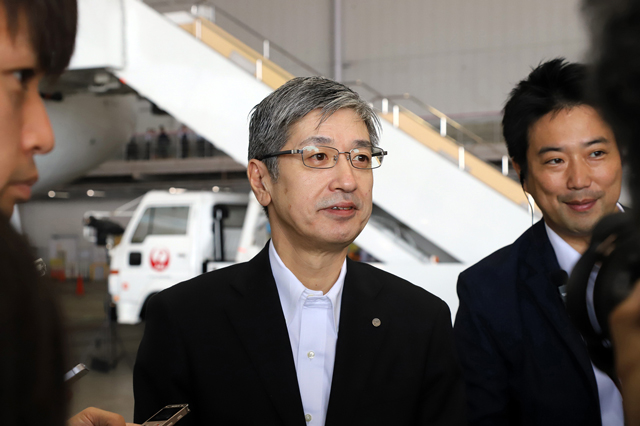 Yuji Akasaka became president of JAL in April, having previously overseen engineering and maintenance operations at the carrier. He replaced Yoshiharu Ueki, who had been at the helm since 2010 (Image credit: Aflo/REX/Shutterstock) 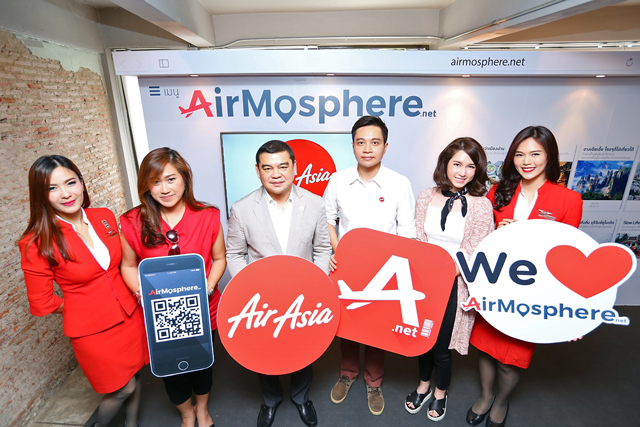 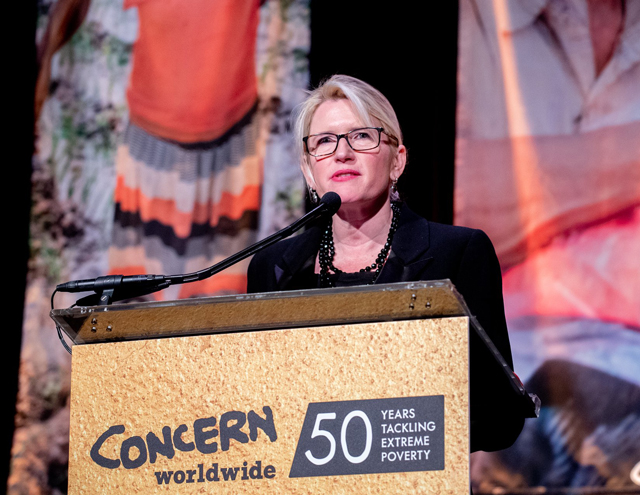 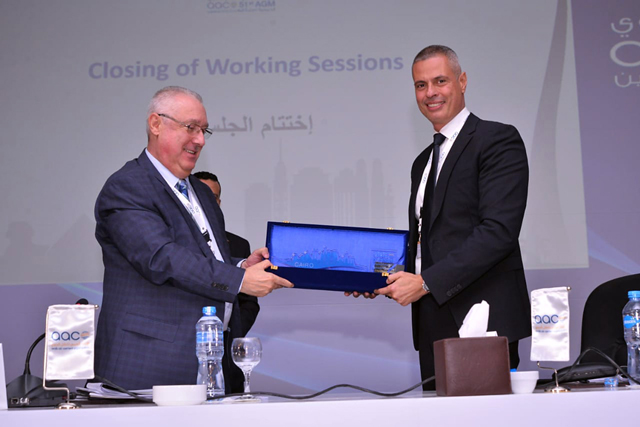 Ahmed Adel (right) was appointed chairman and chief executive of Egyptair in June, replacing Safwat Musallam. He joined the carrier as a pilot in 1998 and had risen to the position of vice-chairman (Image credit: AACO) 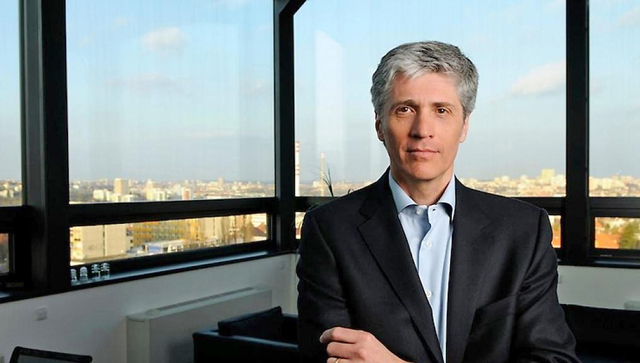 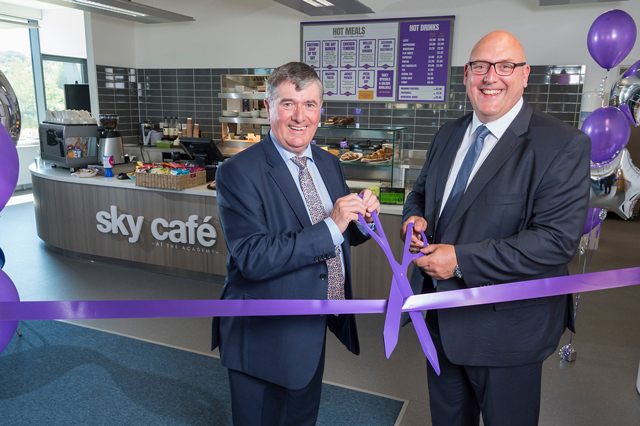 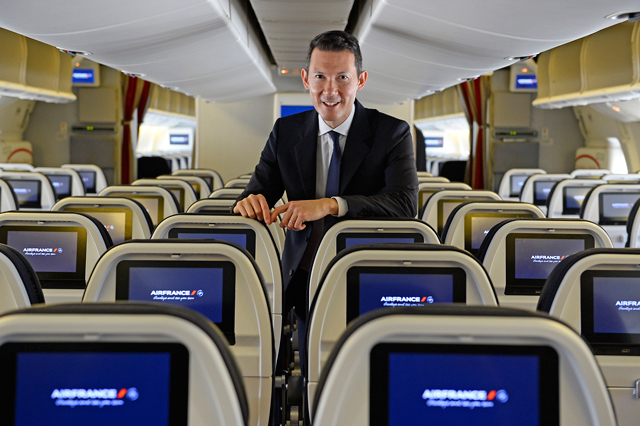 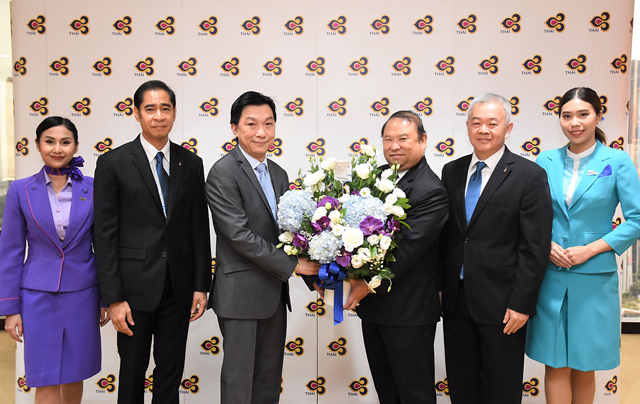 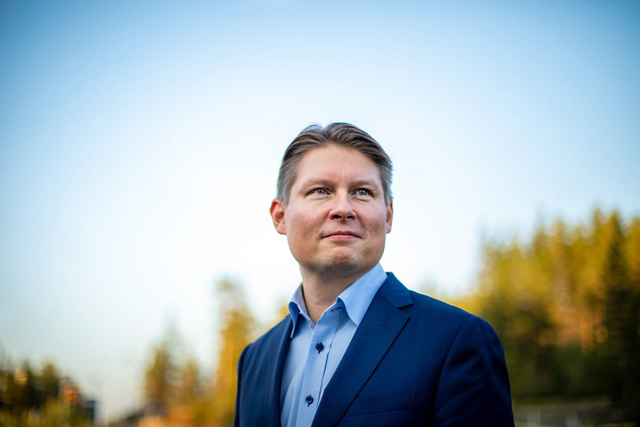 Finnair named senior banking executive Topi Manner as the new chief of the carrier in September, succeeding Pekka Vauramo. Manner is due to take the helm on 1 January 2019 (Image credit: Finnair) 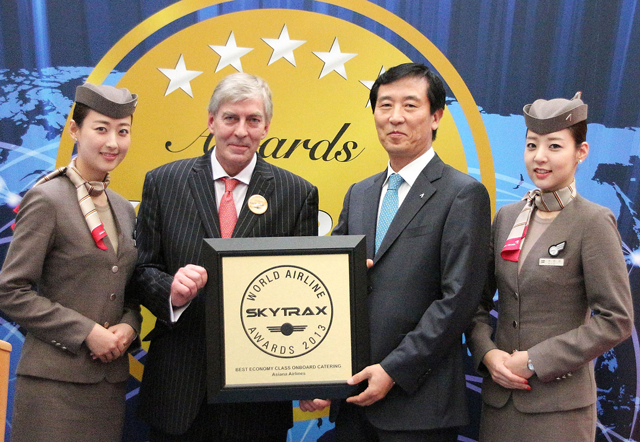 Han Chang-soo (second from right) took over as president and chief executive of Asiana Airlines on 10 September, following the resignation of Kim Soo-cheon. Han had previously worked in several roles at the airline and its parent company (Image credit: SkyTrax) 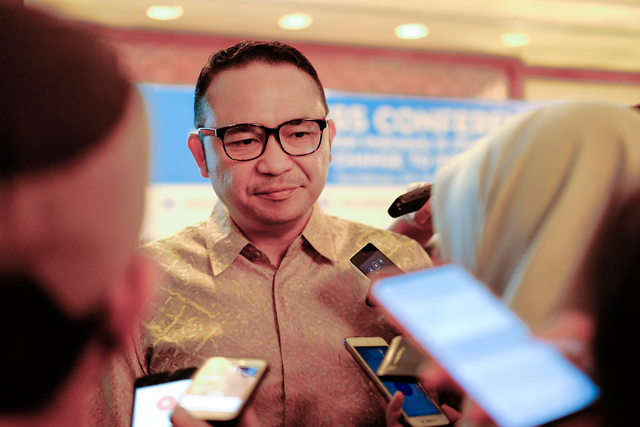 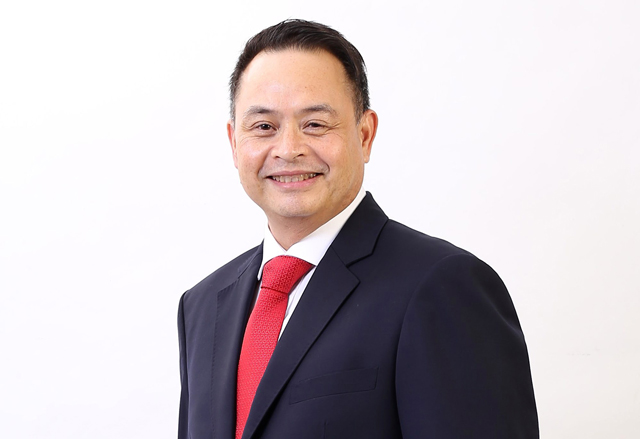 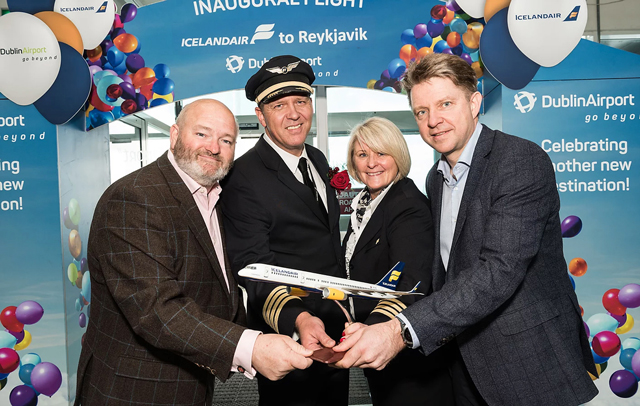 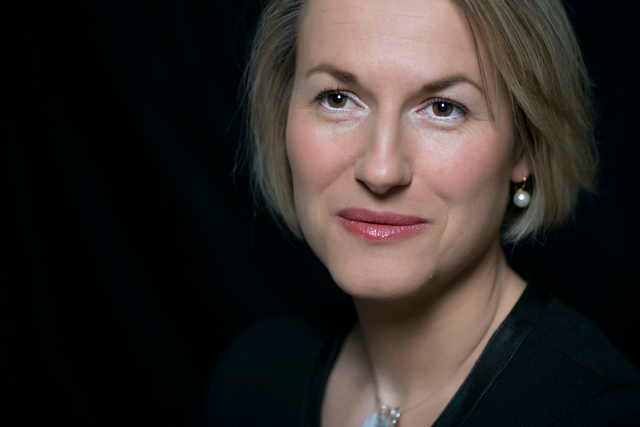 Air France named Anne Rigail as its new chief executive in mid-December, having served as the carrier's EVP customer. Air France-KLM group chief Ben Smith had been filling the role on an acting basis since September, following the resignation of Franck Terner (Image credit: Air France) 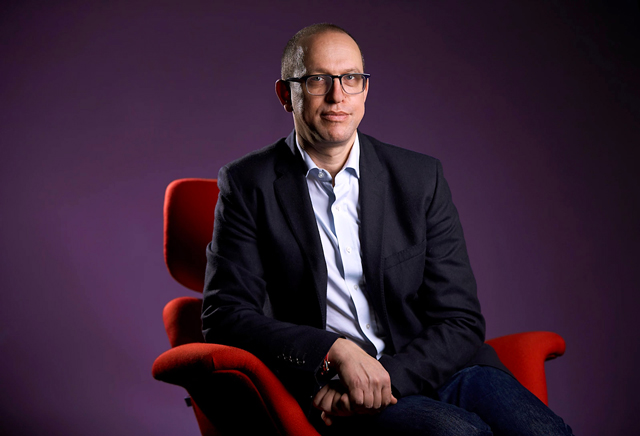 Virgin Atlantic chief commercial officer Shai Weiss will take the helm of the UK carrier after Craig Kreeger retires at the end of 2018. Weiss had previously worked as the airline's finance chief (Image credit: Virgin Atlantic) 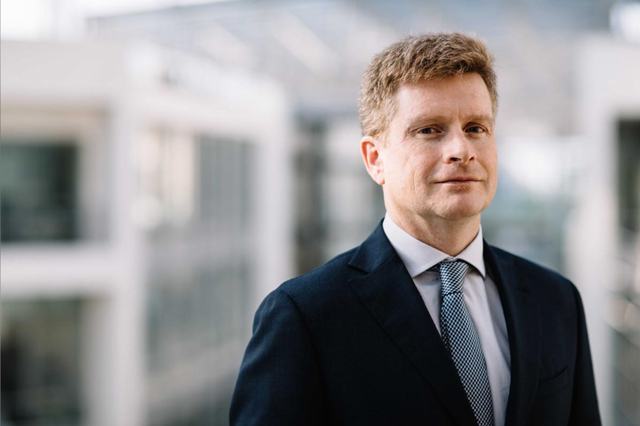 This gallery first appeared in a special year-end edition of Airline Business. You can view the issue for freehere.