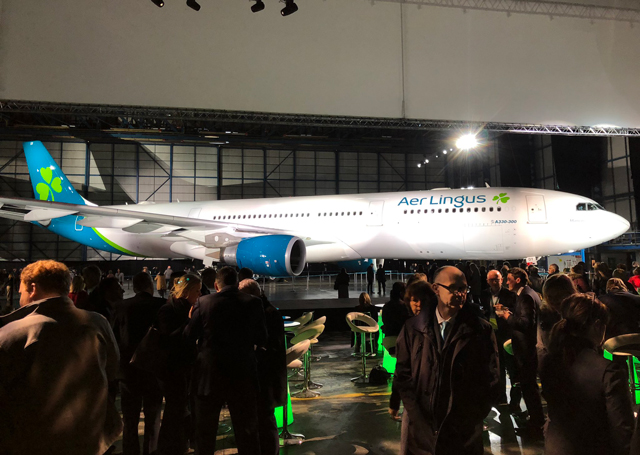 It displayed the scheme on an Airbus A330-300, registration EI-EDY. 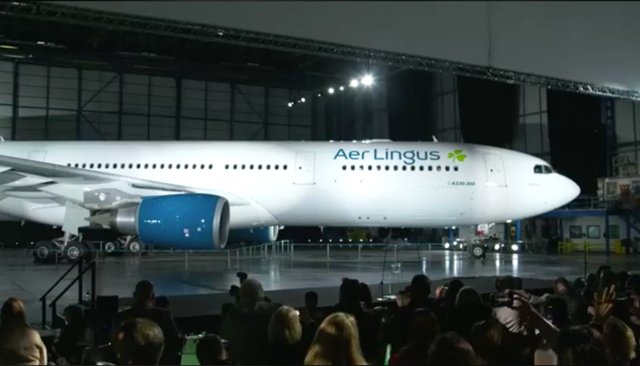 Gone is the half-green fuselage as the carrier transitions to a cleaner design where white dominates.

The shamrock still features on the tail, albeit with an updated, stylised design. The Irish symbol also now appears as part of the Aer Lingus logo on the forward fuselage, with the airline's name displayed in a new font. 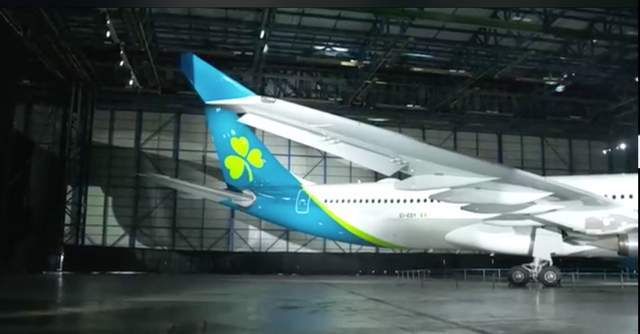 Green paint extends in a straight line from the tail and around the rear of the aircraft.

The engines are painted green, having been white under the old scheme. 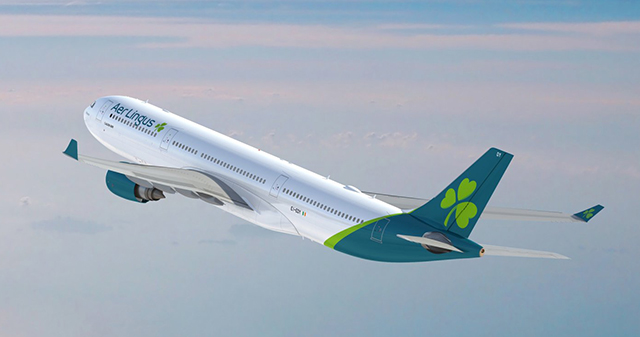 The cleaner design appears to follow similar principles to those adopted by fellow IAG carrier Iberia when it launched its new livery in 2013.

Aer Lingus states it plans to complete the roll-out of the new livery across its entire fleet by 2021.