Air Madagascar chartered Hi Fly's Airbus A380 on 30 June and 1 July to cover for unexpected maintenance of its A340s. 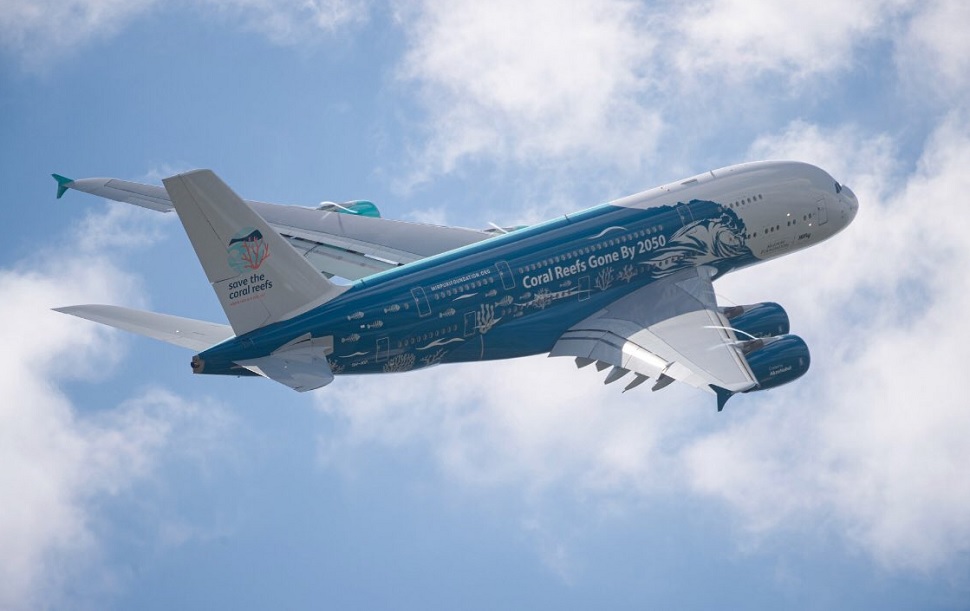 The superjumbo completed four flights across the two days, according to Air Madagascar's revised flight programme. It also cancelled some flights during the period. 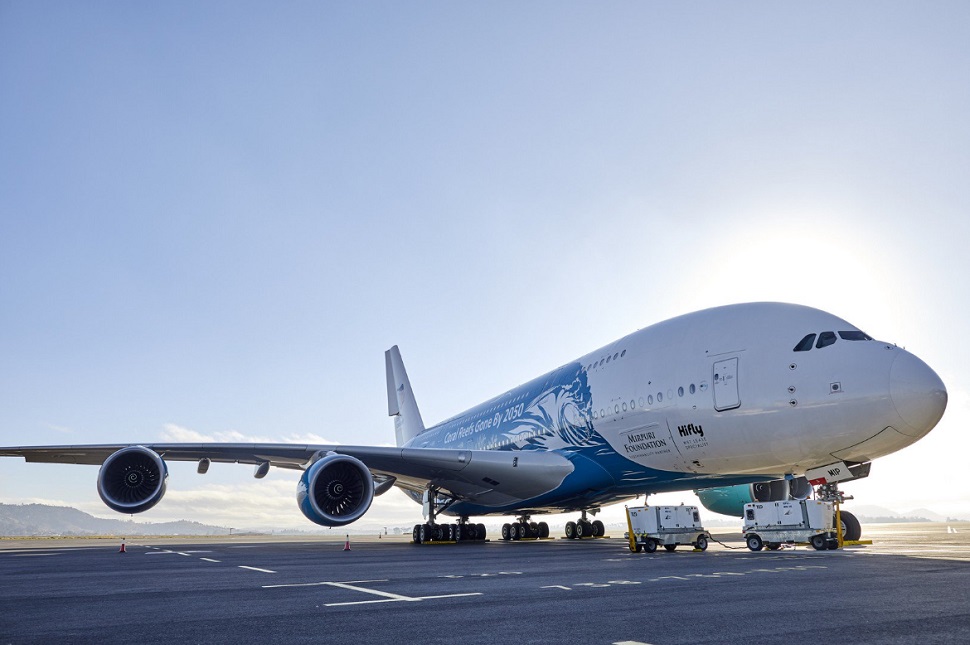 The flights marked the first time an A380 has served Ivato International, says the gateway's operator Ravinala Airports.

Air Madagascar explained on 29 June that it needed to charter the jet because of "mandatory technical interventions on its A340s in accordance with the international directive of EASA".

Cirium’s Fleets Analyzer shows that Air Madagascar has two A340-300s in service and one Boeing 737-800. All three are powered by CFM56s. 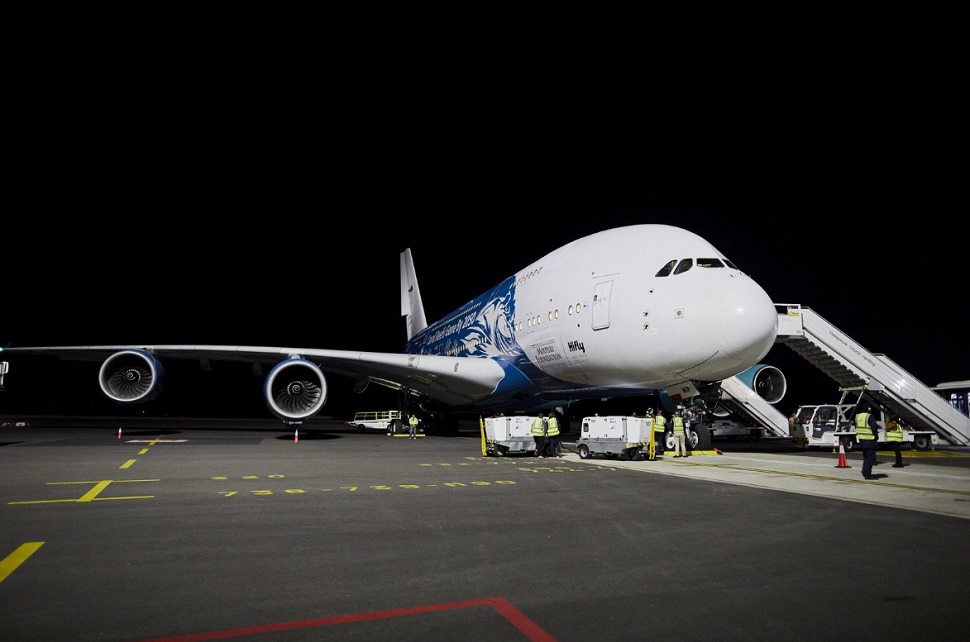 Portuguese charter operator Hi Fly has used its A380 – an ex-Singapore Airlines aircraft with registration 9H-MIP – to provide services for airlines including Air Austral, Norwegian and Thomas Cook since mid-2018.

The jet is adorned with a paint scheme promoting environmental preservation efforts. 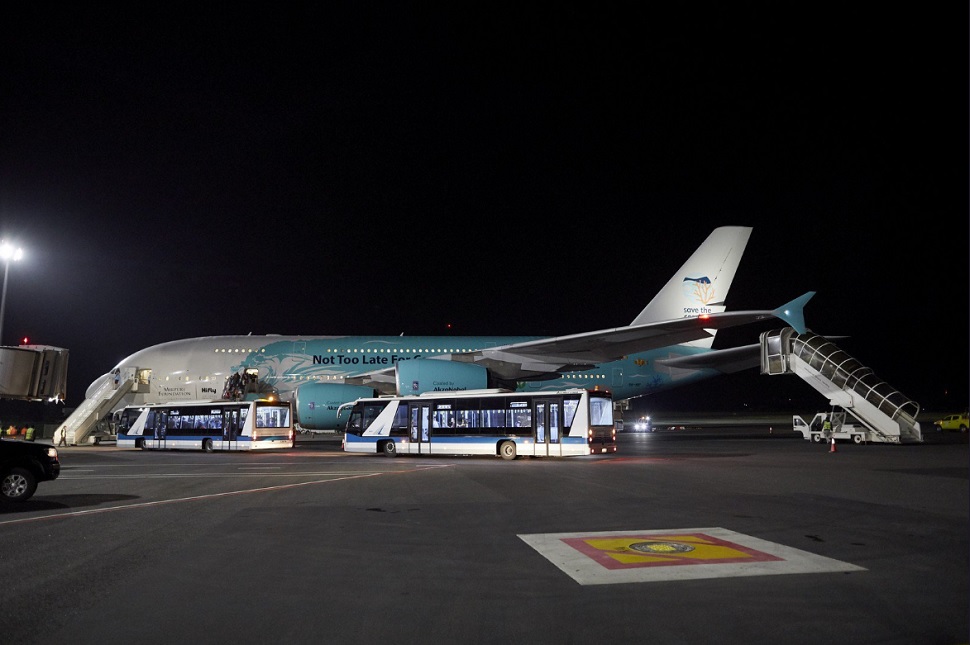