PICTURES: How Air France's Joon ran out of days

The French flag carrier first said it would turn its back on Joon in January 2019, when it acknowledged that the brand was "difficult to understand from the outset for customers, for employees, for markets and for investors". 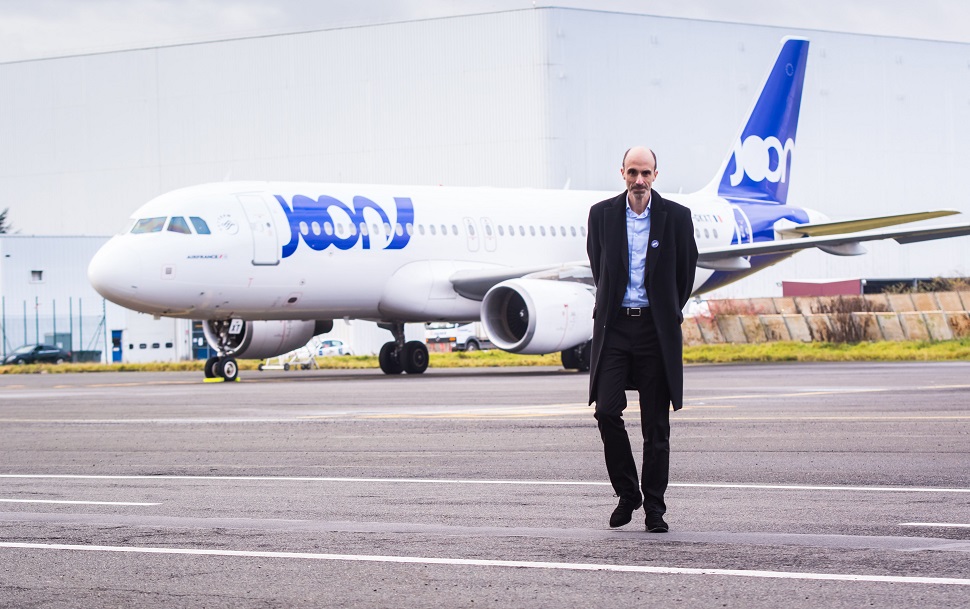 It added that the group's "plurality of brands" had "weakened the power of the Air France brand".

Joon’s operations – guided by chief executive Jean-Michel Mathieu (pictured above) – have since been absorbed back into those of its parent. 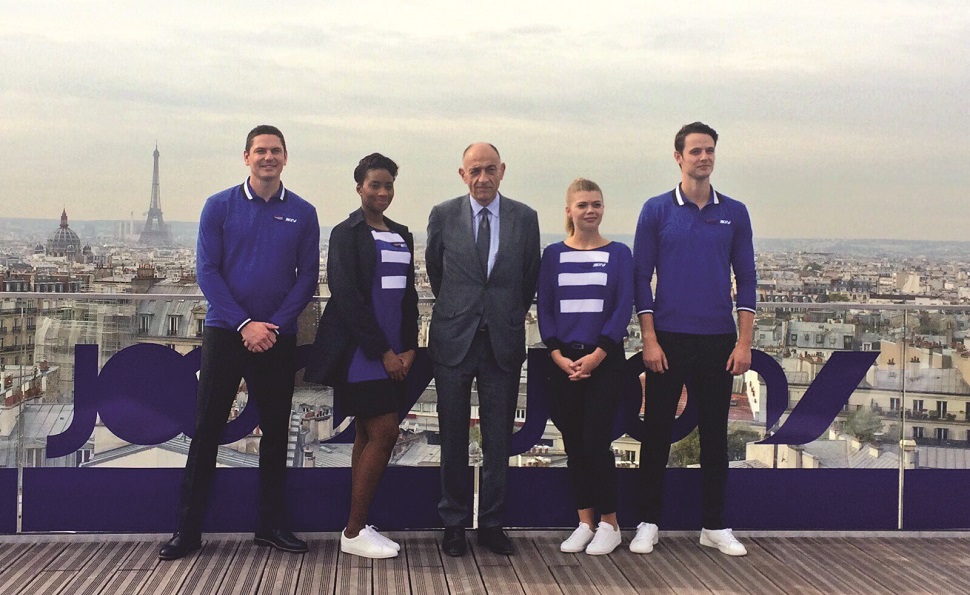 Unveiled as a "new-generation travel experience" in September 2017 and undertaking its first flight in December of that year, Joon was variously described as "a rooftop bar... an entertainment channel... a personal assistant... a fashion designer", and "also an airline".

Plans for the unit had been drawn up in 2016 by Air France-KLM's then-chief executive Jean-Marc Janaillac (picture above, centre) amid a costly conflict between the French flag carrier and aircrew that was stymieing expansion ambitions.

He introduced Joon as an attempt to win back market share on routes where it had been taking a beating from low-cost competitors, and to restore traffic to its Paris Charles de Gaulle hub. 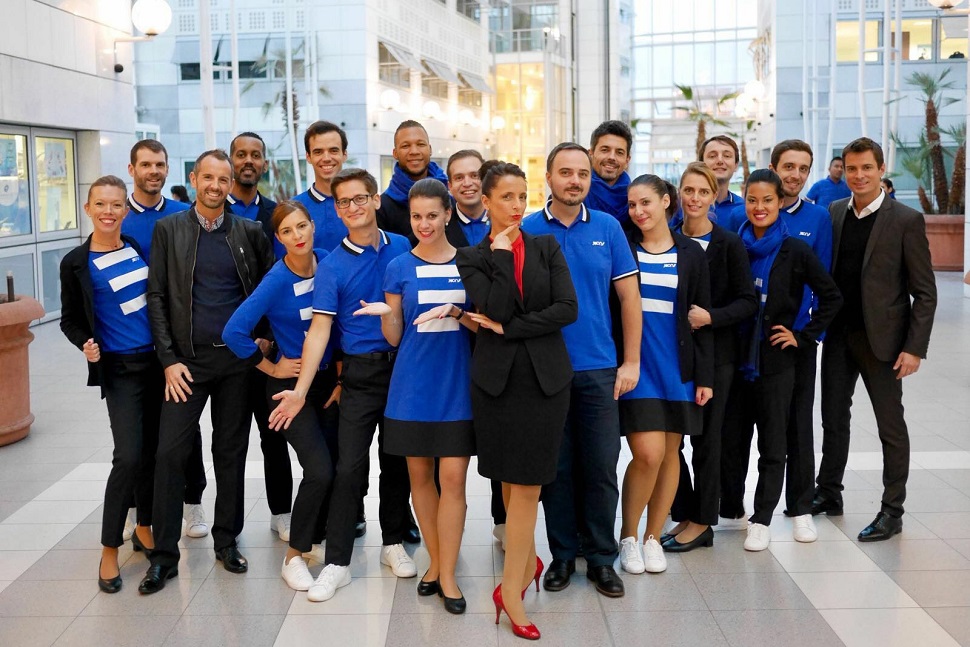 By pitching the brand largely at Millennials – cabin crew wore "fashionable" cotton tops and trainers, onboard drinks included smoothies, and passengers were offered in-flight streaming to personal devices – Air France believed it could win over a key demographic in these key markets.

It was intended as a disruptive hybrid of traditional and low-cost airline models, Air France describing the brand as a "laboratory for new ideas".

Pilots were borrowed from Air France's mainline operation, but cabin crew were recruited on new contracts. 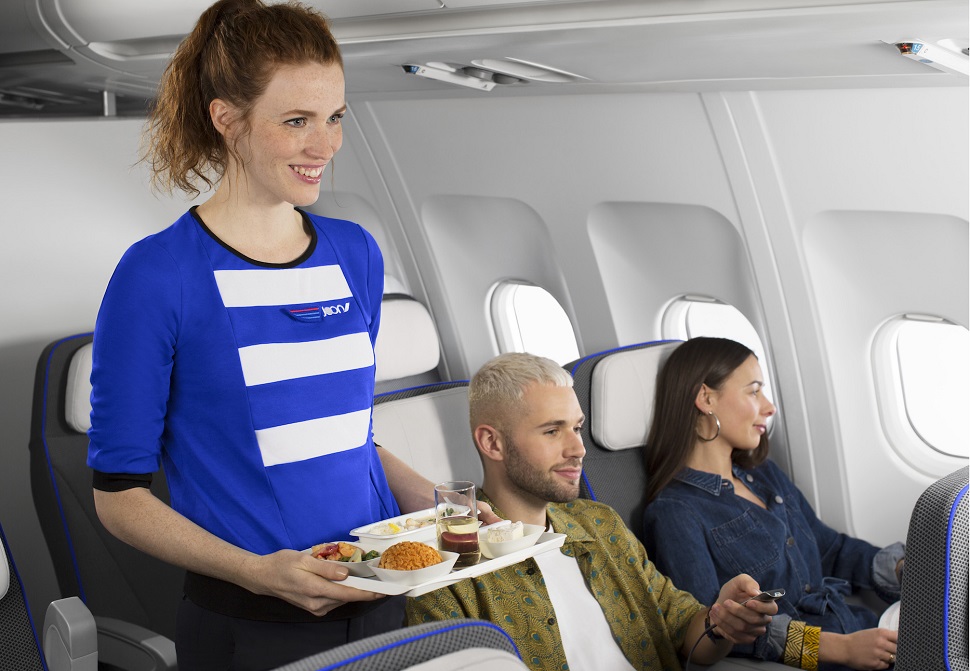 The new airline initially operated 18 Airbus A320/A321 aircraft leased from its parent, with four A340s added in 2018 long-haul routes. The latter were due to be replaced from late 2019 with 10 A350s, which were already on order by its parent. 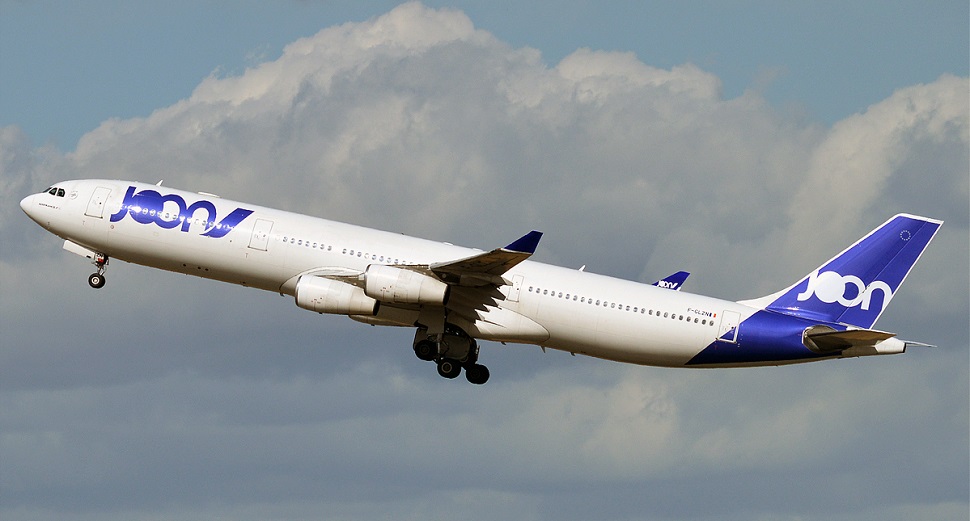 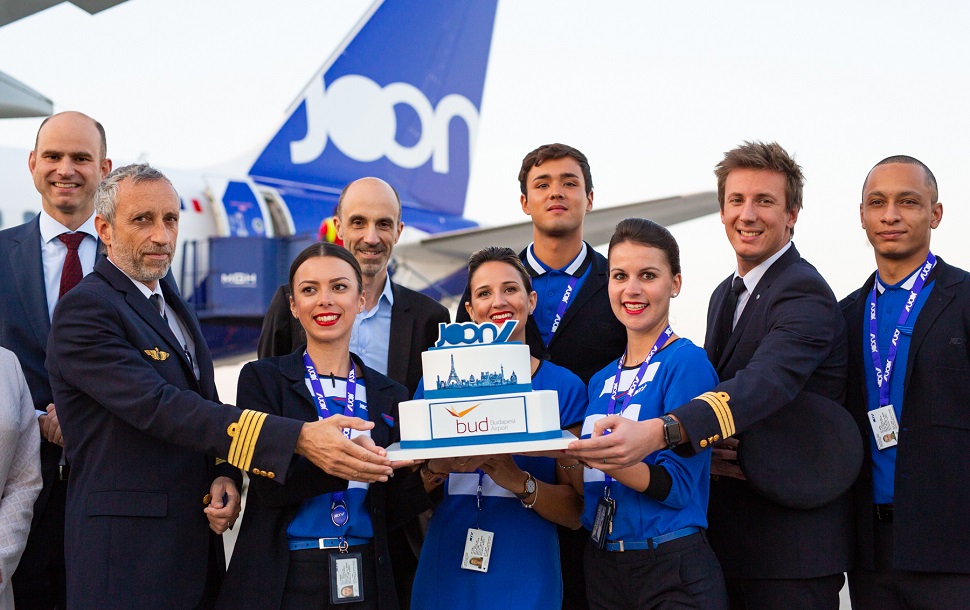 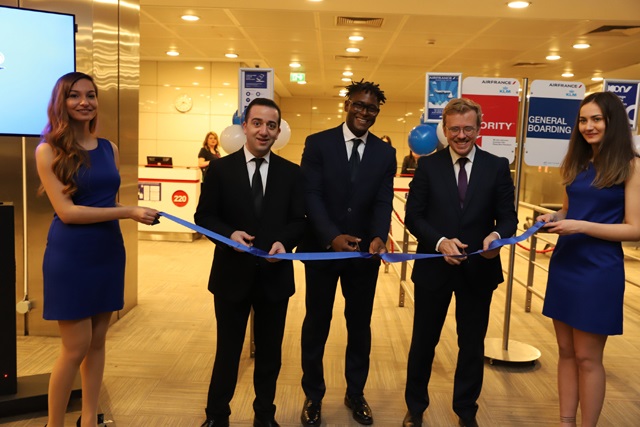 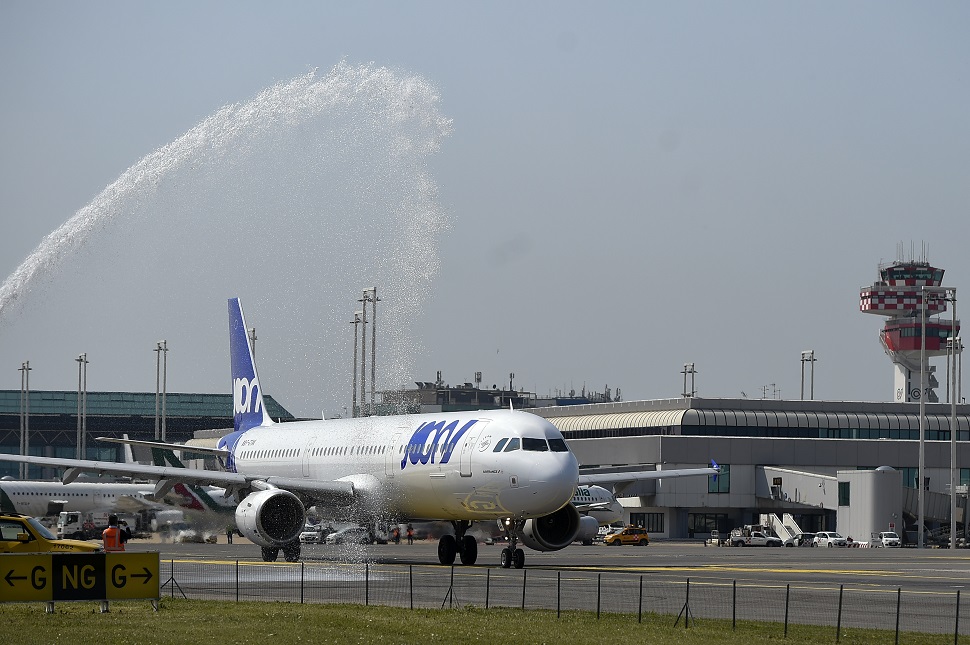 Joon's product was close to that of a full-service airline, with business-class cabins on European flights, three-class cabins and complimentary meals on its long-haul services, and connectivity with the Air France network. 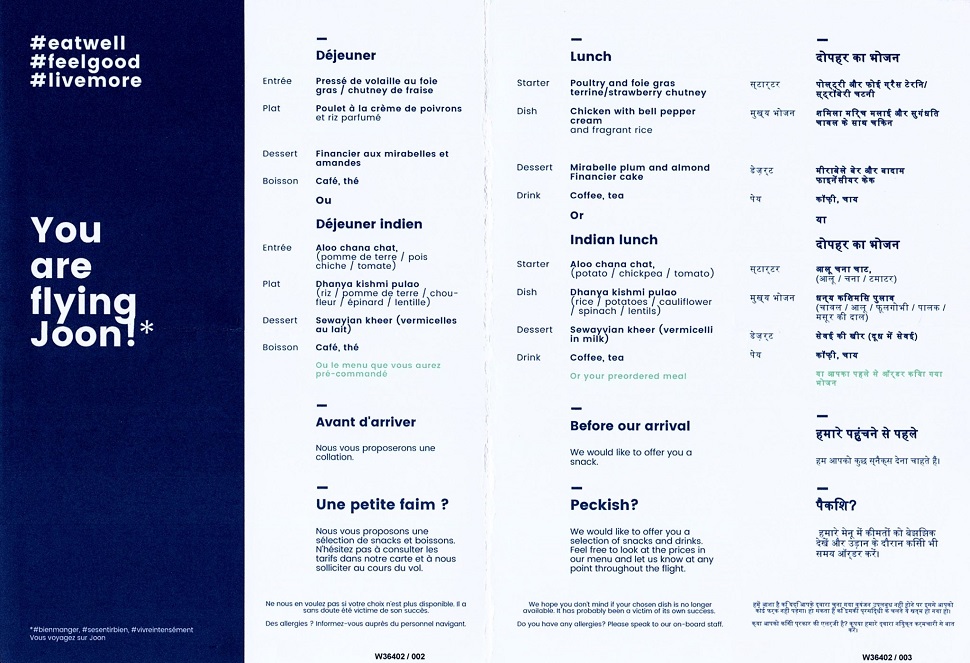 Innovations during the carrier's short life included "Cosy Joon", launched in November 2018. In some rows on the A340, two adjacent seats could be transformed into a play area or a bed for two children. 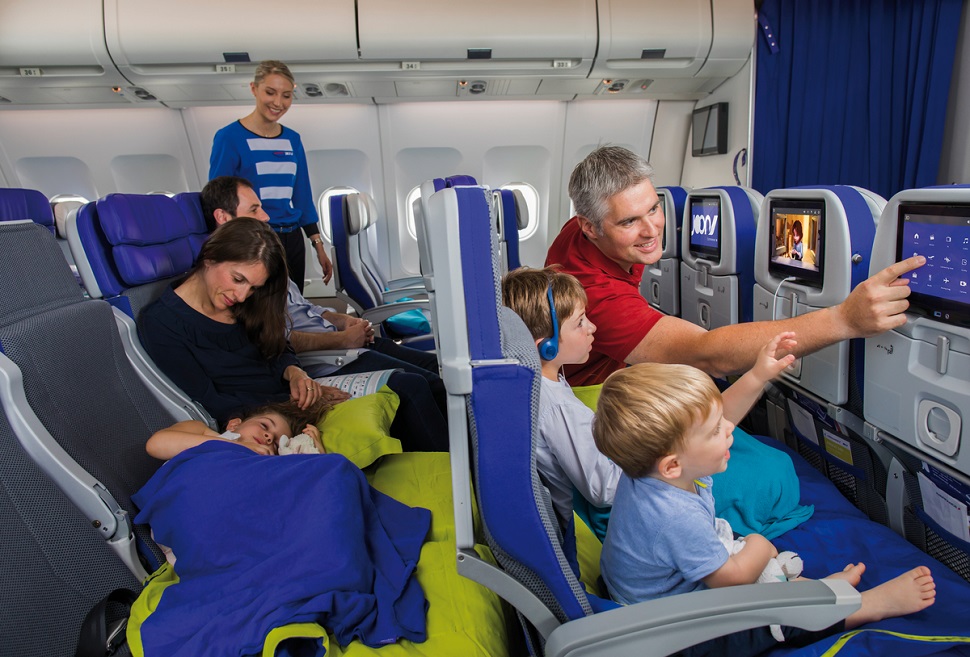 But ultimately Joon was not to last long following Janaillac's resignation in May 2018.

Under the leadership of new group chief executive Ben Smith (pictured below), the news of Joon's demise was, perhaps tellingly, buried in an early 2019 press release about Air France reaching an agreement with three cabin-crew unions. 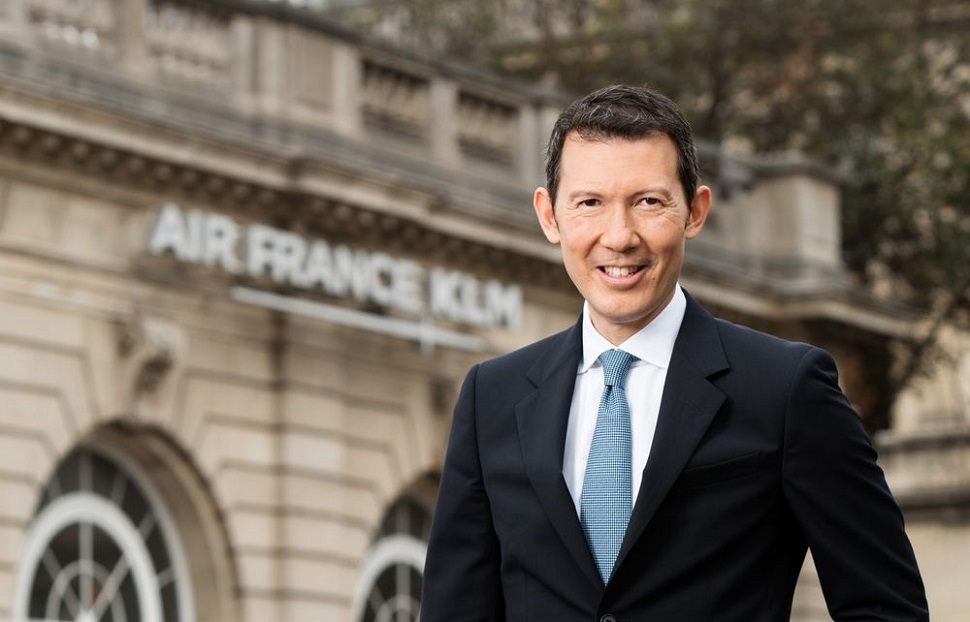