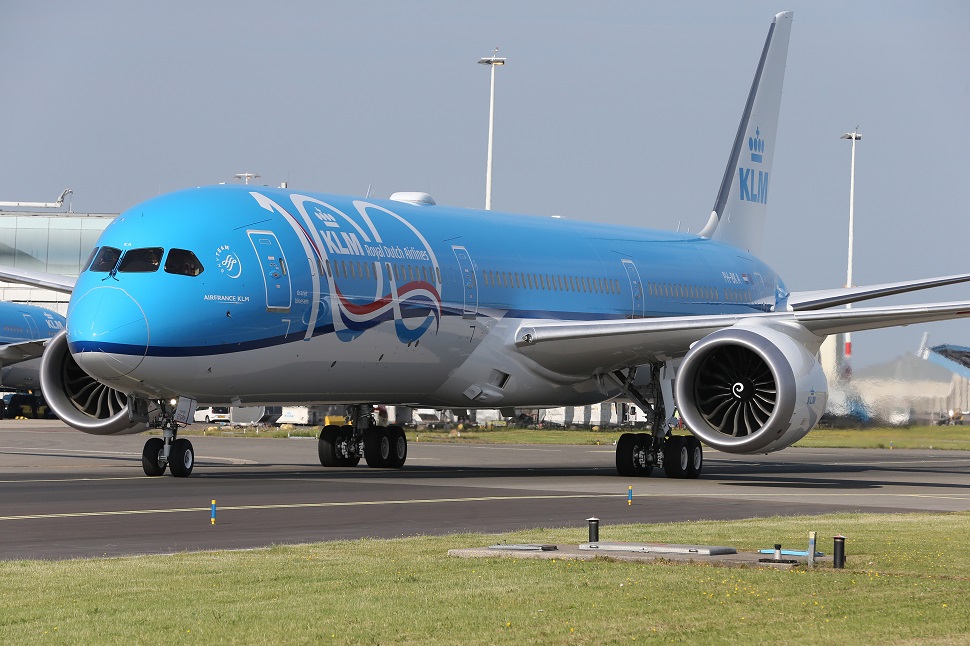 The Dutch carrier will be the first European operator of the variant, it states.

The twinjet – with registration PH-BKA – was greeted by a water cannon salute at Amsterdam Schiphol airport.

It is powered by General Electric GEnx engines and features a special livery to mark KLM’s centenary.

The aircraft will be deployed on services to Kilimanjaro and Dar es Salaam from 2 July, says KLM. It has previously stated that the 787-10 will also serve Dubai and Toronto this year. 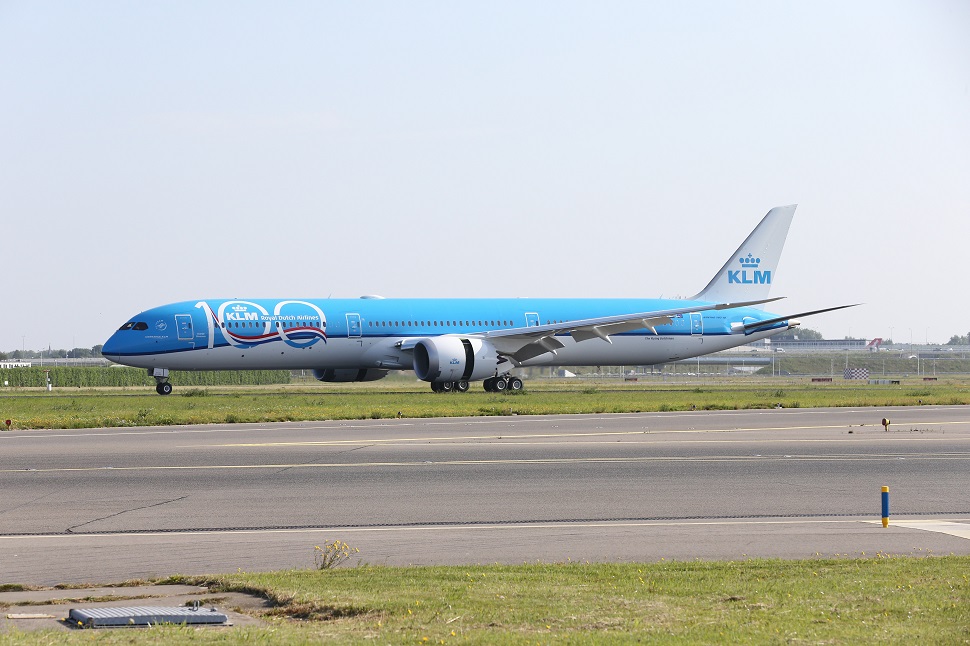 It was revealed at the end of June that KLM's Dreamliner backlog will be augmented by six 787s originally allocated to Air France, as part of group-level "fleet optimisation drive" in the 2021-23 timeframe. Seven Airbus A350s originally earmarked for the Dutch operator will instead join its French stablemate's fleet.