Lufthansa's new #SayYesToEurope livery – intended to promote the idea of a strong European Union in the run-up to parliamentary elections – is the latest example of an airline using a special livery to promote a particular cause or organisation. Here, we present a selection of such schemes 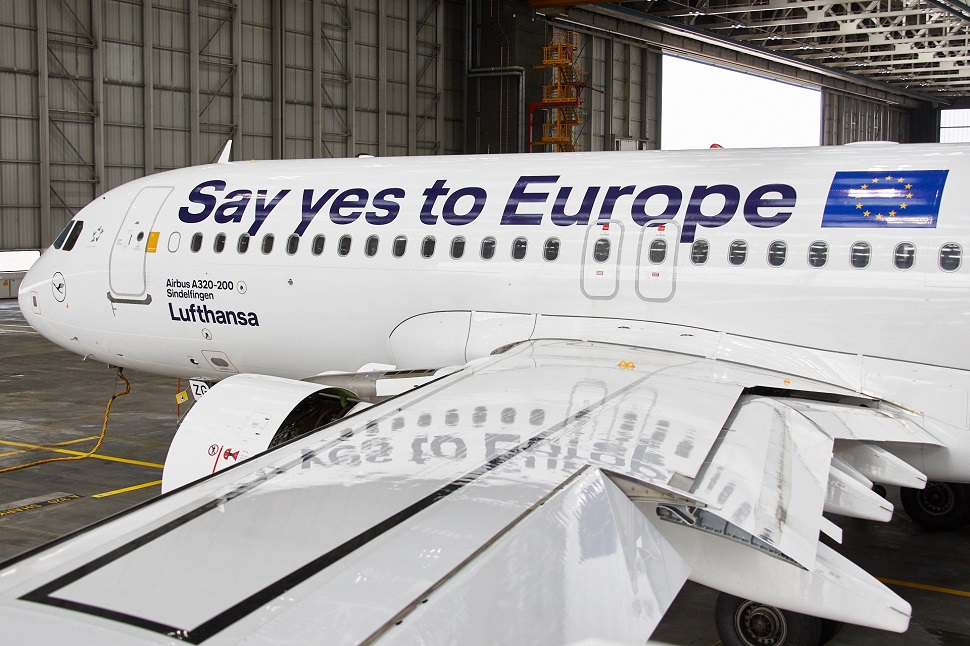 Back in 2014, an AirAsia A320 was painted with a special "Turn Back Crime" livery, supporting work done by the international police agency Interpol. In June of that year, AirAsia piloted Interpol's passport-screening system, I-Checkit. 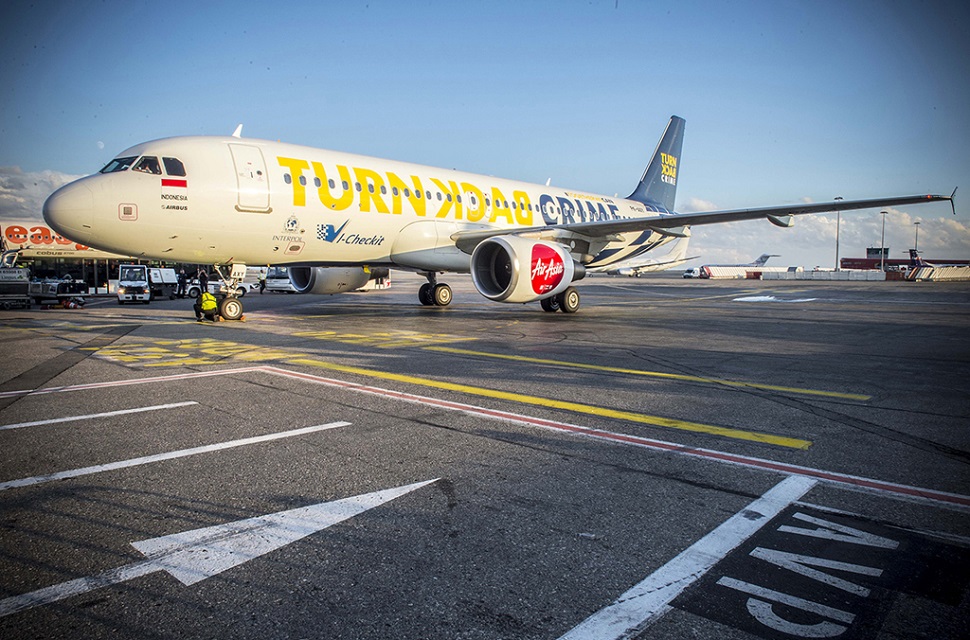 Xiamen Airlines painted a Boeing 787-9 in a special blue livery that represents the sustainable development goals adopted by the United Nations in September 2015. Xiamen signed an agreement on sustainability with the UN in February 2017. 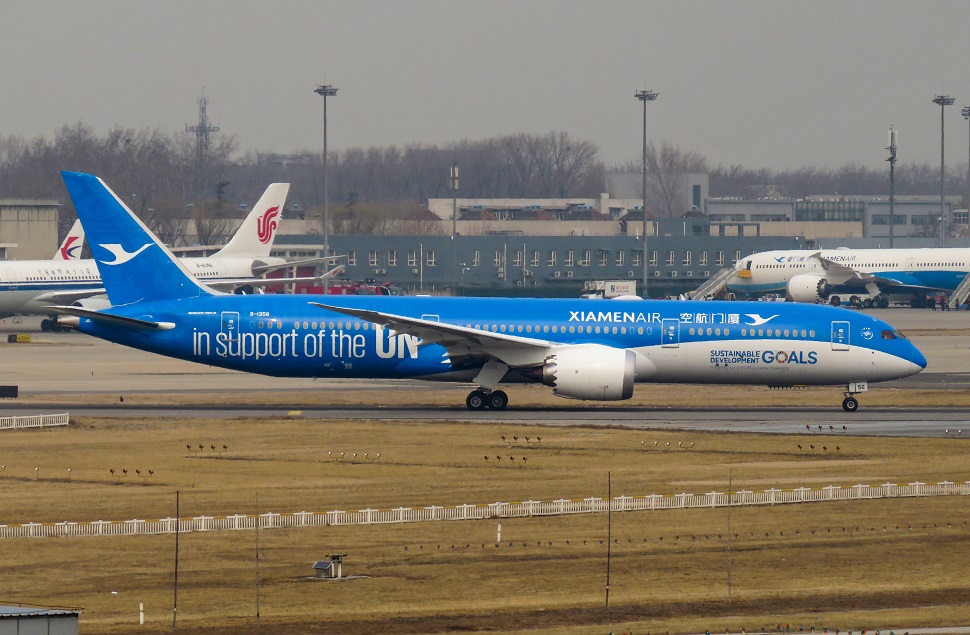 Early in 2017, Qantas unveiled a new livery on an A330 in support of the LGBT community. 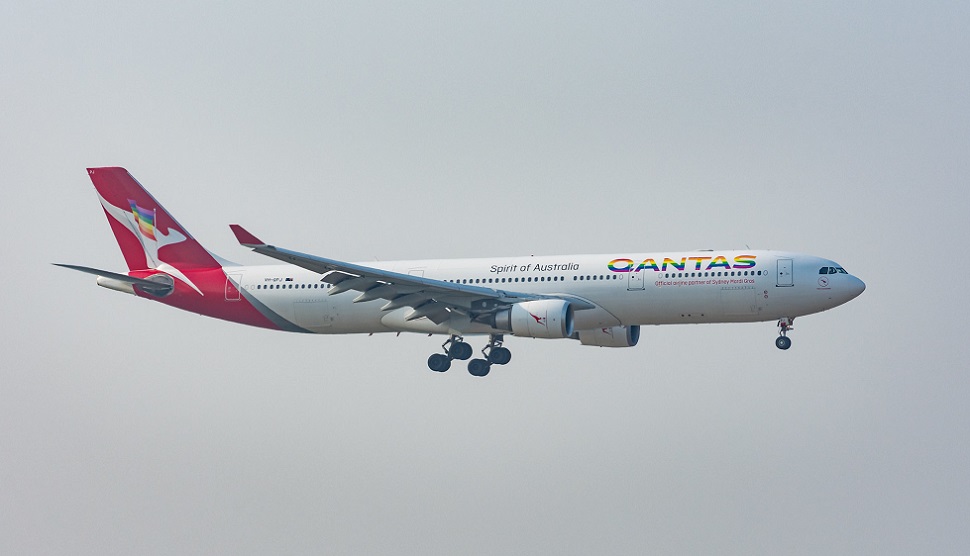 For 12 months from October 2007, Norwegian operated a 737-300 painted in a special livery in support of the UN's Children's Fund, UNICEF. 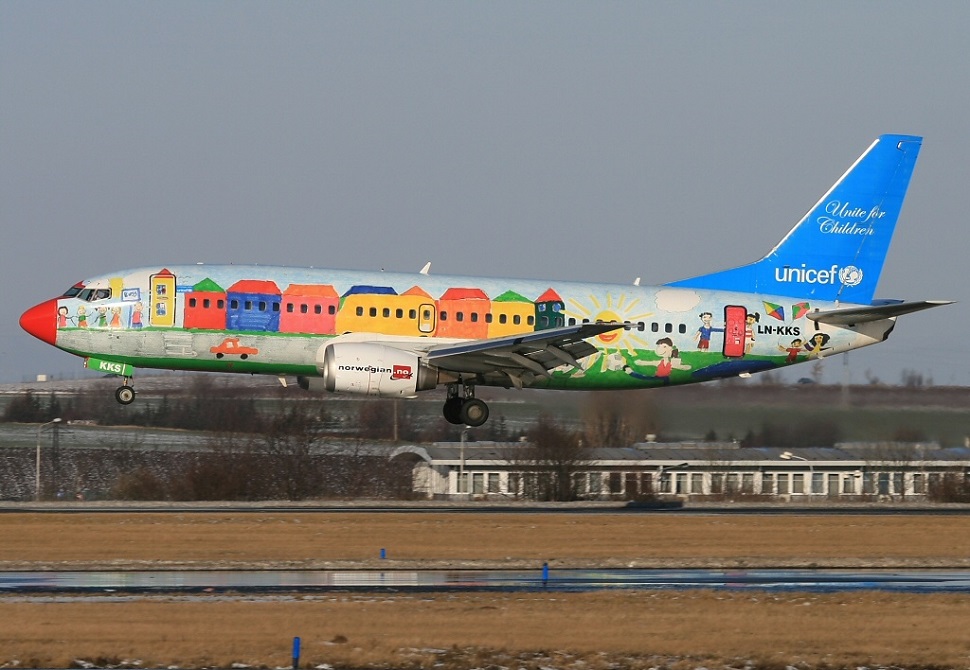 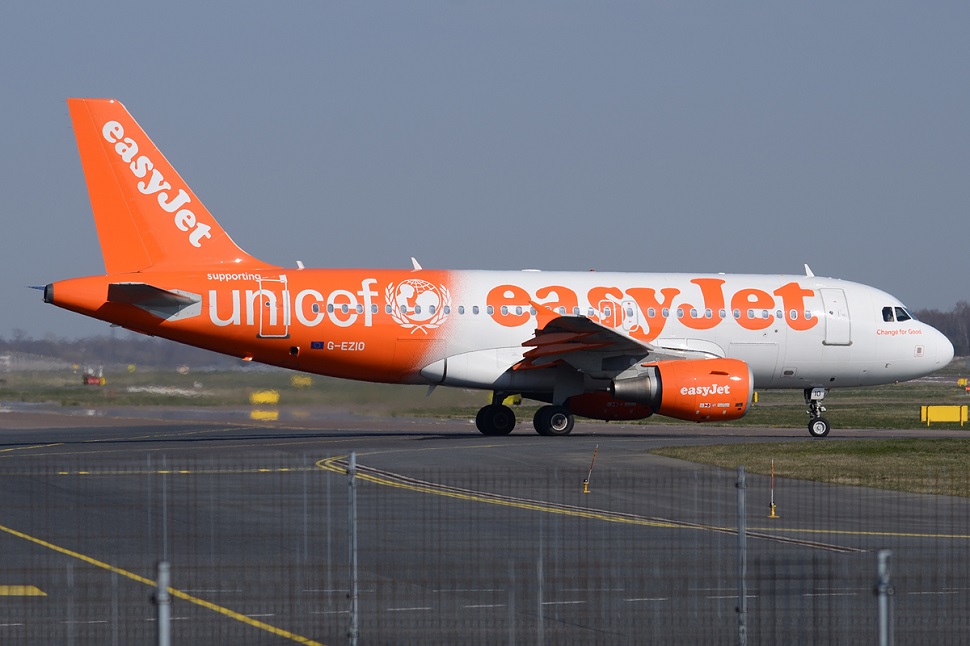 Earlier this year, Las Vegas-based Allegiant Air debuted an A320 featuring a livery that supports the Make-A-Wish foundation. 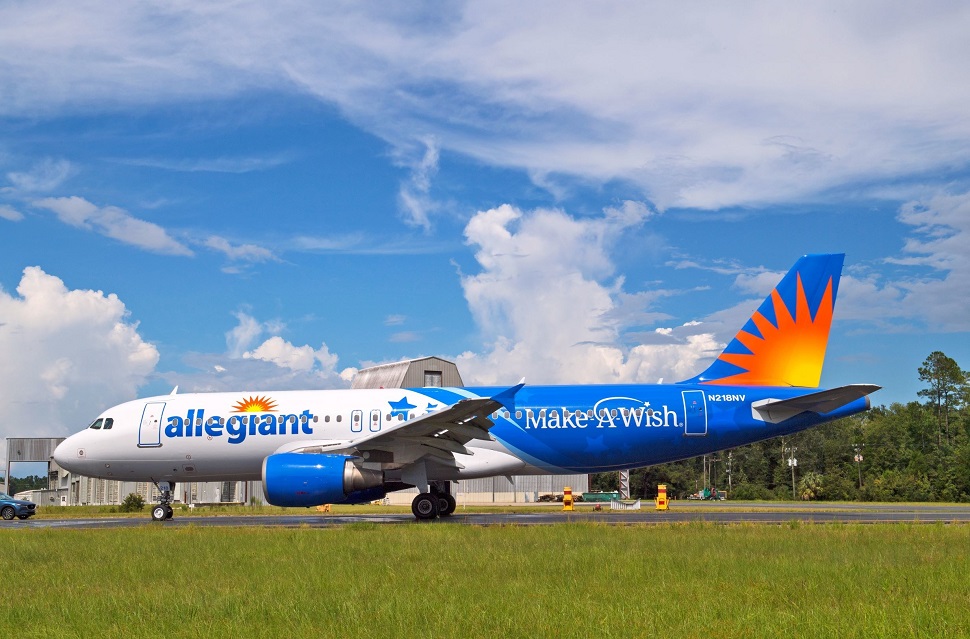 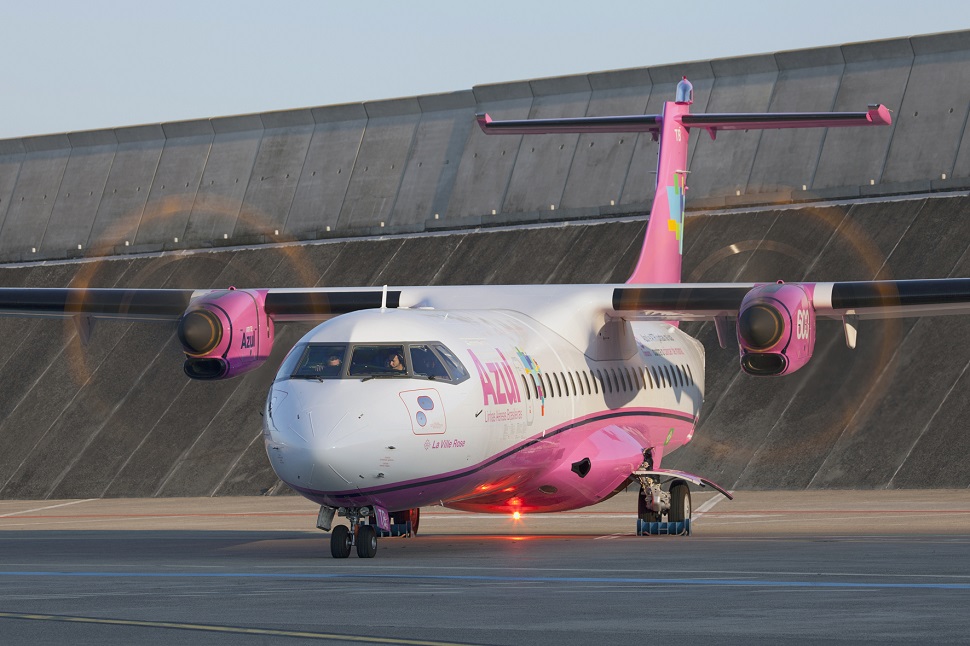 This Delta Air Lines 767-400ER is adorned with a special livery in support of the Breast Cancer Research Foundation. 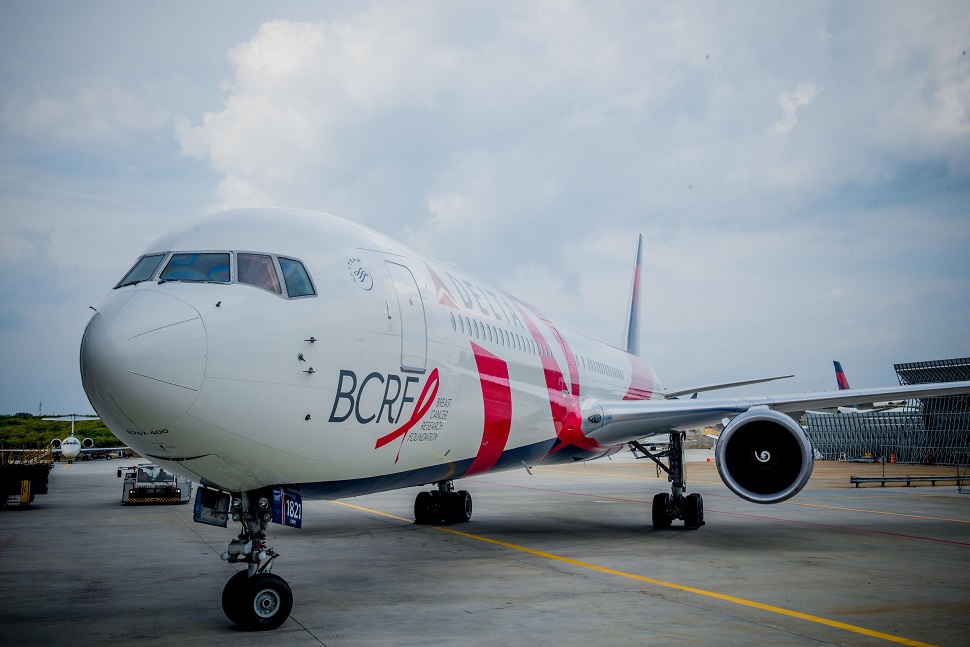 In 2015, Turkish Airlines unveiled an "Invest in Turkey" livery on one of its A330s. 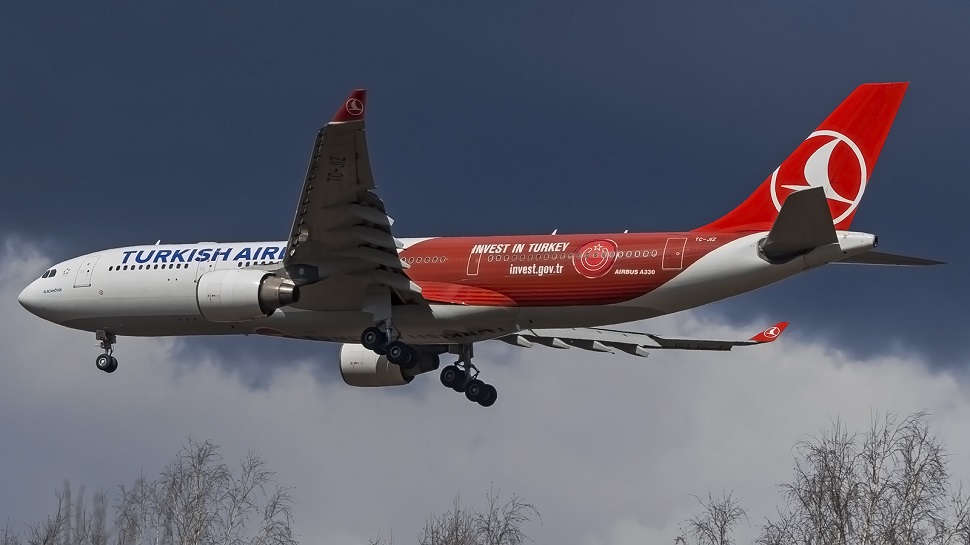