She replaces Elyes Mnakbi, who left the state-owned airline in July 2020.

Hamdi “will develop the strategic action plan to save and advance” the operator, says the country’s transport ministry, adding that Tunisair needs to develop “the ability to face competition in global aviation markets, especially in Europe and Africa”.

In her LinkedIn profile, Tunisia-born Hamdi describes herself as “an American-trained engineer, inventor and Silicon Valley entrepreneur”, who is a “global expert in the strategic, construction-driven planning and execution of capital projects”.

Based in California, she co-founded Concord Project Technologies in 2016, where she was chief executive until the announcement of her new role. 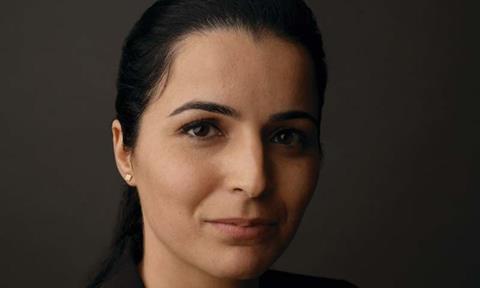 Tunisair was struggling financially even before the pandemic struck. Aside from increasingly challenging economic conditions in its home country, the carrier had been unable to address cost challenges around the size of its workforce in particular.

The government announced a restructuring plan in 2019, which included a push to focus more on African services, but reports suggest the funding of that transformation has been stymied by the pandemic.