Air Mauritius is to revamp its existing Airbus A340s in line with its new A330neos, the second of which it took delivery of on 25 April.

Delivery of its second A330neo comes a week after Air Mauritius received its first of the type.

The airline’s new A330neos are outfitted with 260 economy seats and 28 business class seats. In economy, the seats have been designed by Recaro and have a full HD screen and shelf for smaller items. The seats are 18 inches wide with a six inch recline. 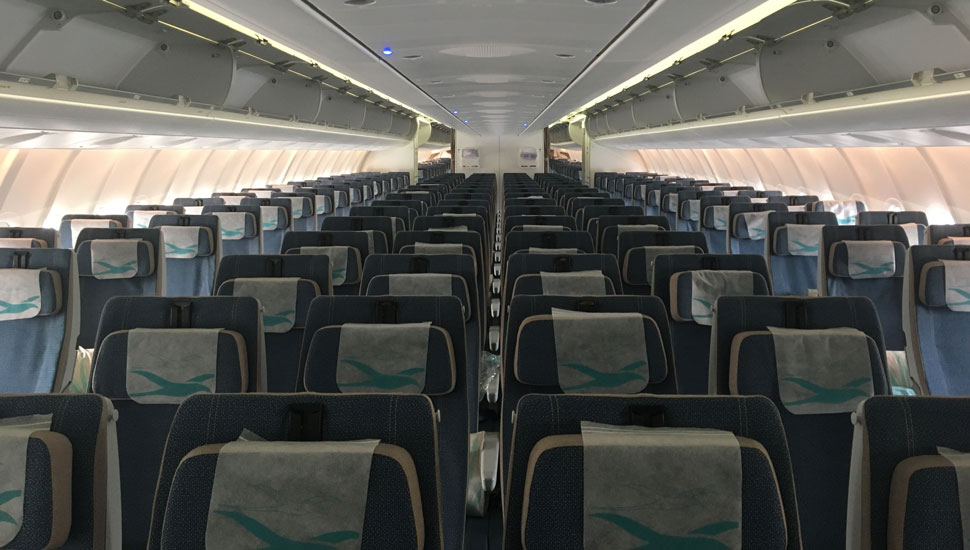 In business, the cabin is configured with the honeymoon seat alternating with separate seats down the middle, and single seats along the windows. The seats are 20 inches wide and recline to be fully flat.

There is wi-fi on board all classes and every seat has access to in-flight entertainment. 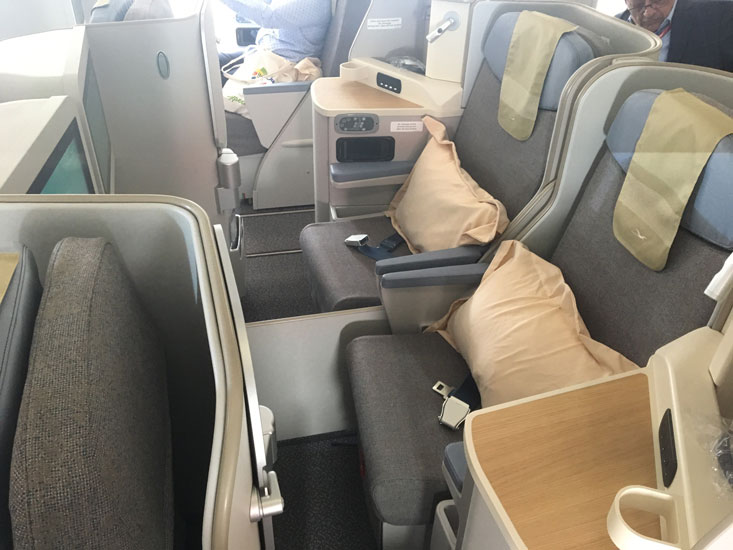 “It’s a great aircraft, with all the new technology on board,” Mike Seetaramadoo, executive vice president commercial, cargo and resource optimisation said during an event at London Heathrow to debut the new aircraft. “It’s something close to what we have in the A350.”

The airline took its first A350 in 2017 and has two in service with four more on order.

These A330neos are part of a broader fleet modernisation across Air Mauritius, and they are looking at more than just passenger comfort. “It’s very effective and fuel efficient” he says, citing the twin-jet’s 15-20 per cent fuel saving gain over four-engine A340-300s. 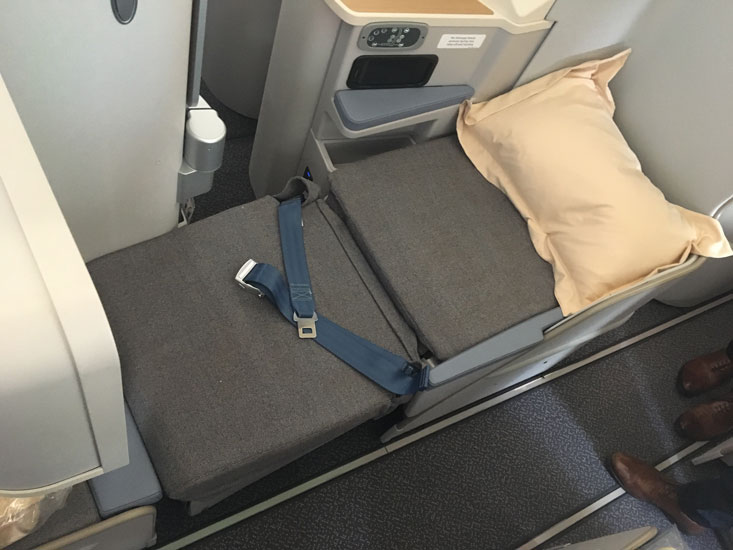 The airline will retain its older widebodies, but plans to refresh the interiors of its A340s “We will still have the A340 in our fleet, we own that, so it’s going to be retrofitted so you’ll get exactly the same seating arrangement as the A330neo. It’s going to be the same product,” says Seetaramadoo.

The A330neo will debut on its Heathrow service, which until now it has operated with A340s.